Public to know more on External Credit deal on Tuesday 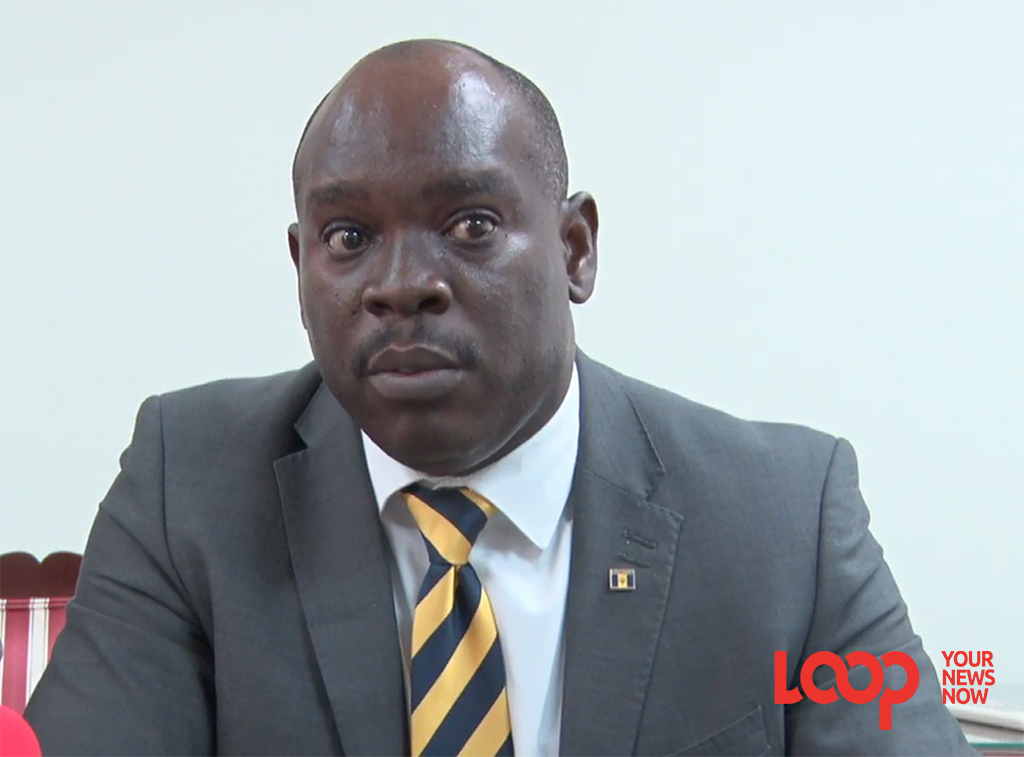 Minister in the Ministry of Finance, Ryan Straughn

Eighteen months after negotiations with its external creditors began, the Mia Mottley led Government has announced it has reached an agreement.

This follows meetings held in Washington D.C., on the sidelines of the annual International Monetary Fund-World Bank Meetings and comes a few months after the same group of external creditors, who hold over 55 per cent of the aggregate total of the local instruments, unanimously rejected a previous offer presented to them in back in June.

Minister in the Ministry of Finance, Ryan Straughn says the agreement follows government’s announcement upon assuming office that it was immediately suspending debt payments and restructuring its debt which stood then at 157 per cent of gross domestic product (GDP).

Government had reached a debt restructuring plan with local creditors by October last year, which included a cut in interest and longer payment terms, resulting in the island’s debt to GDP being reduced to around 125 per cent.

“We have reached a position now where on Tuesday, we will go to parliament and we will debate the resolution [to] bring this into force. Thereafter, we will have the official launch of the exchange.

". . .having the bondholders, through their creditor committee, having agreed in principle that we will be able to meet those thresholds . . . we can be assured that we can execute the exchange offer in the same way we did [for] the domestic debt restructuring,” Straughn told reporters, adding that the agreement would also carry an adverse weather/natural disaster clause that would suspend debt for two years in the event of a natural disaster in Barbados; making the island the only country to have one.

A joint statement issued earlier this week after the agreement was reached said it “in principle includes a reduction of 26.3 per cent in [the] aggregate sum of the original principal amount of the debt obligations and the past due and accrued interest as of October 1, 2019”.

It further stated that Barbados would issue new bonds of at least US$500 million that mature in 2029 and carry a 6.5 per coupon and they will have a five-year grace period.

Creditors will receive an upfront cash payment of US$7.5 million at the closing to those participating in the exchange offer and bondholders would receive a US$32.5 million payout, in the form of Past Due Interest (PDI) bonds with a fixed annual coupon of 6.5 per cent. These PDI bonds will amortize US$30 million in October 2020 and have a final maturity in February 2021.

The balance of the restructuring will be capitalized by the new bonds maturing in 10 years.

The new bonds will have a five-year grace period on repayments of the original principal, with semi-annual principal amortizations starting in April 2025 through the remaining term of the bonds.

The agreement comes a few months after the external creditors unanimously rejected an offer presented by the Mottley government in June.