Pugh pleased with Caymanian footballers despite not being promoted 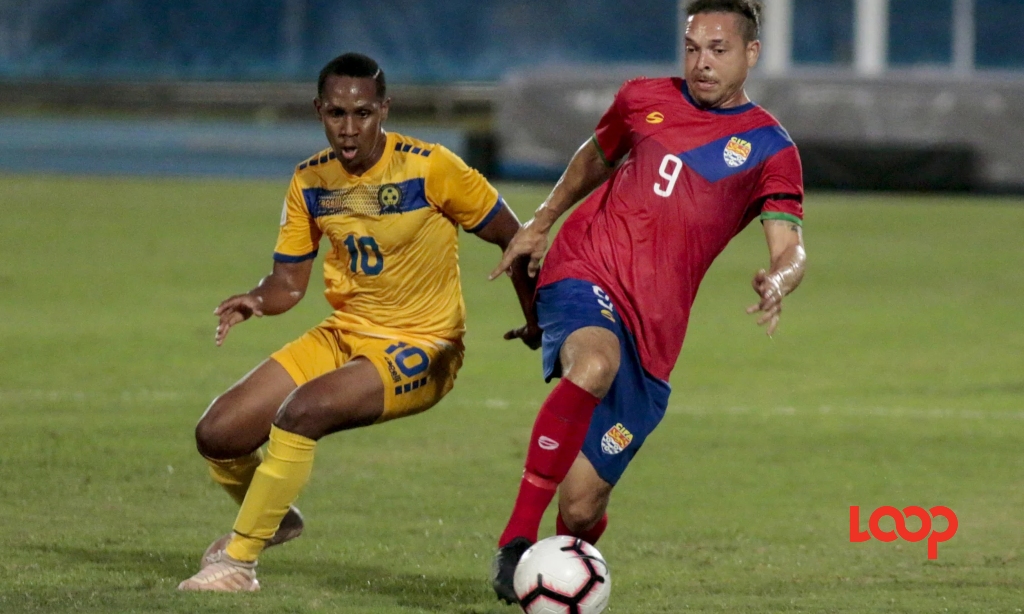 Despite not advancing to League B of the Concacaf Nations League, Coach of the Cayman Islands Senior men’s football team, Benjamin Pugh is very pleased with his team’s accomplishments throughout the competition.

Cayman Islands were defeated  recently by eventual Group A winners Barbados in Barbados, 3-0; a result which saw Barbados advance to League B on 12 points, the same as Cayman Islands but with a superior goal average.

Pugh said to finish with 12 points from their six matches is a tremendous feat, especially as they had not won a game in nine years and one of their historical scalps was Barbados in September in George Town; defeating the Tridents 3-2.

What was even more pleasing to the Englishman was the courage and maturity of his young squad who he said made the island very proud and gave them a lot of hope for the future.

“It is a building process with a lot of very young players; we have two players who are over 24 years old and we had two 18-year-olds on the pitch tonight”.

“So we are really pleased with how we’ve done over the course of the six games. Naturally disappointed that we can’t move on but we’ll go forward and we’ll keep building and hopefully they’re good things down the line”, said Pugh.

Pugh, highlighted that there were no professional players on his roster but he believes this may soon change as the Concacaf Nations League competition awarded his team the platform to be seen, but also expose them to a high standard of football.

Tridents beat Cayman, get promoted to League B in Nations League