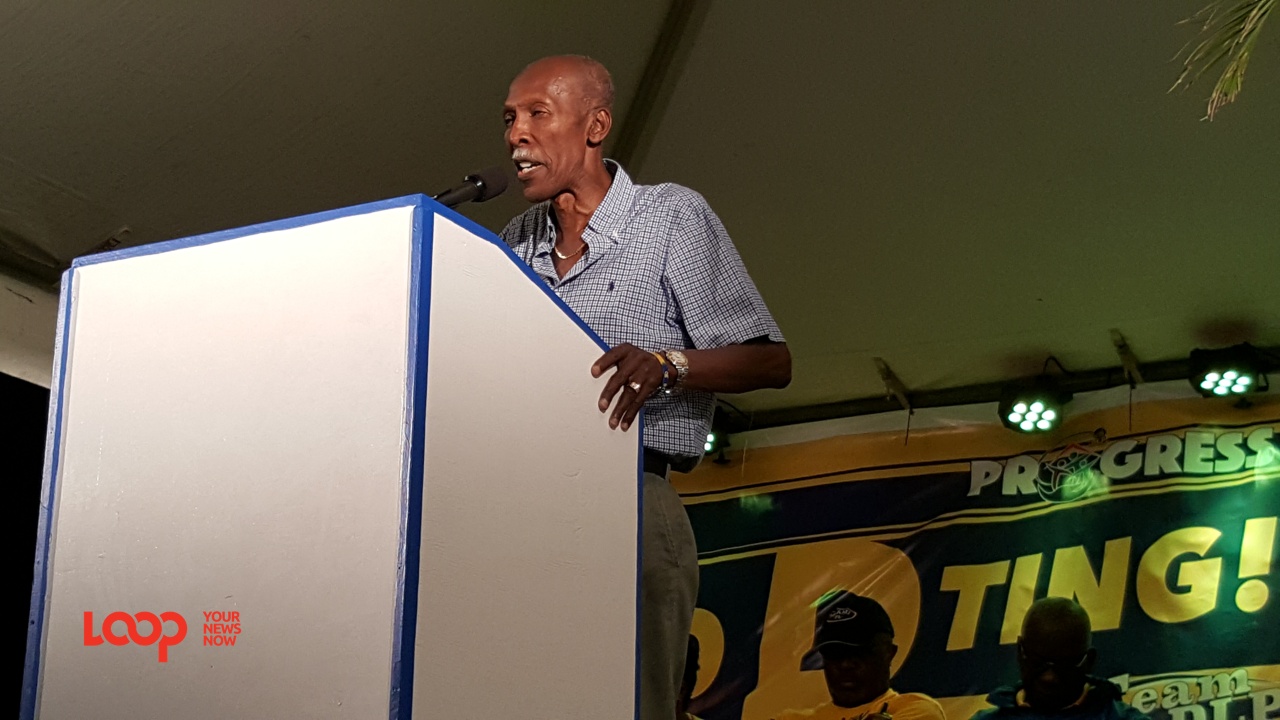 QC Hal Gollop is encouraging Barbadians not to be swayed by what he calls far-fetched ideas in the 2018 Barbados Labour Party (BLP) manifesto.

The BLP manifesto was launched last week Thursday in Kingsland, Christ Church, and tonight Gollop told the close to 100 people in their yellow and blue gathered in Ruby, St. Philip: “I am suggesting to you that any Party that can produce a document like what was given out a few days ago, called a manifesto and bring it to intelligent persons, and ask you to adopt it, is insulting your intelligence.

“It is nothing but a cartoon, joke!” 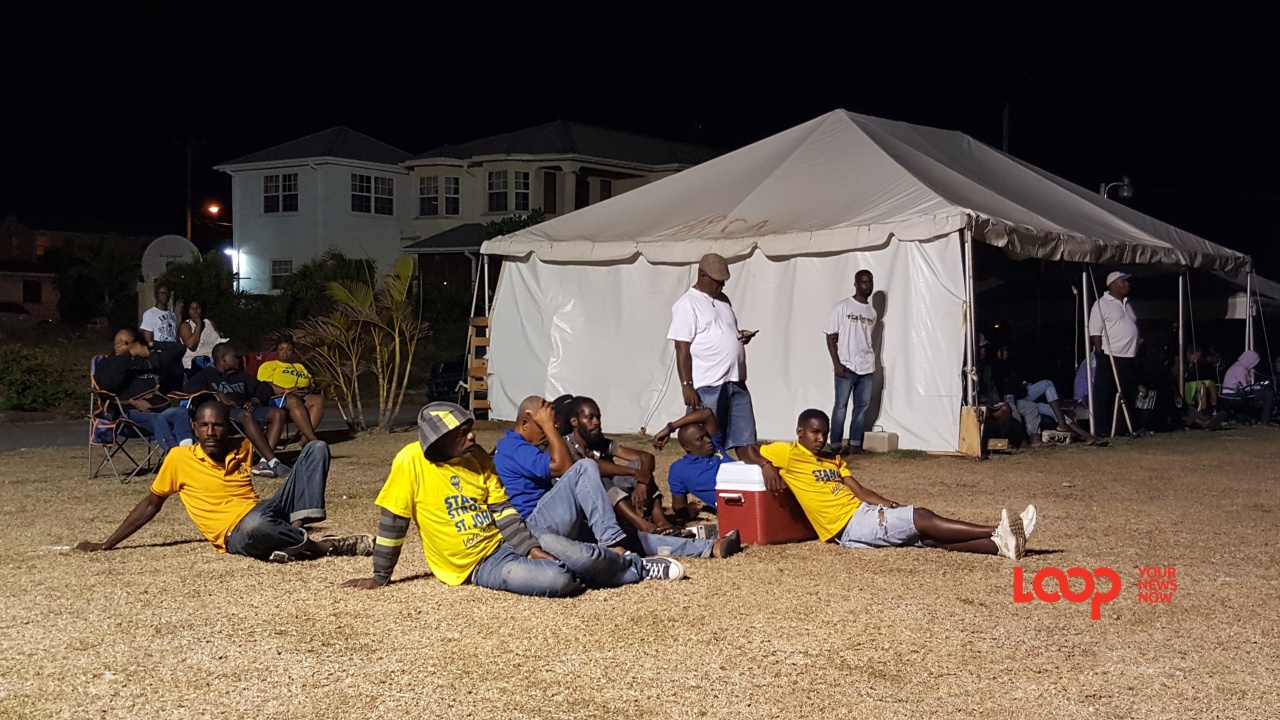 “Yuh gonna build three islands off Barbados? Now what size these islands gonna be? The only place I know that builds islands in this kind of environment are the people in Dubai. So where we gine build these islands? What about the development of  all this South East coast of Barbados which has an abundance of open land?

“That is rubbish! That is pie in the sky!”

And then he also pulled out the proposed move to abolish Road Tax.

He said that "even the persons who will be directly affected and who should at least applaud this thing" have “attacked it”.

He pinpointed the taxi operators, saying they described it as “madness, gimmickry, meant only to win votes.”

Looking at the proposal to offset the lost revenue if the Road Tax is indeed withdrawn, he spoke to the idea of adding the cost on at the pumps instead and he said it would not be fair across the board.

“So every car that goes up, you can understand that he pays something. Every motorcycle, you could expect that, you could accept that, but what about the fellas with these lil weedwackers and the lawnmowers, they use the road too? De fellas with generators who drive things like these where the lights are required, must they pay for the exception given to the big 10-wheelers that break up the roads and so on? Now is that logical reasoning which you can bring to an intelligent, enlightened electorate that has benefited from the abundance of educational facilities made available to us? I say no!

“But that is only one glimpse of this nonsense document that has been put there to mislead you. Gimmicks, tricks, foolishness, madness, pie in the sky!”