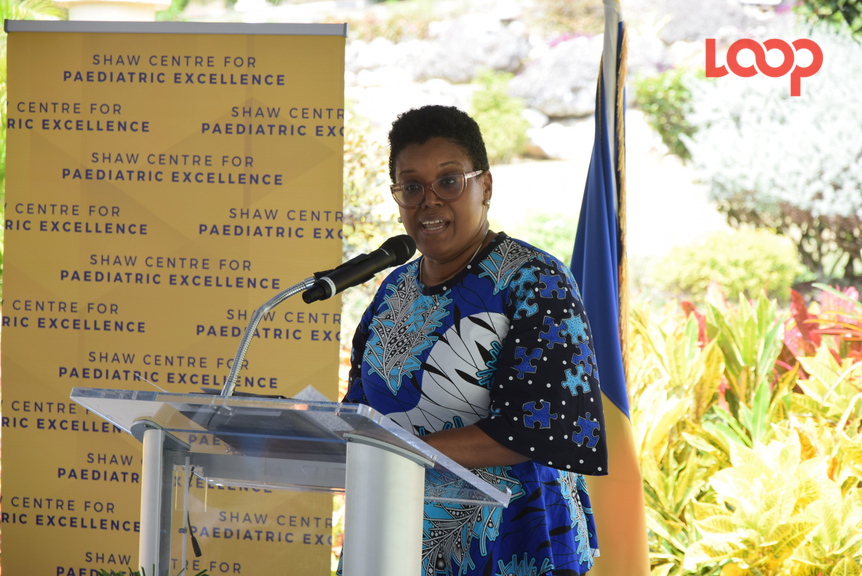 The expansion of the Accident and Emergency (A&E) Department at the Queen Elizabeth Hospital (QEH) will soon be underway, according to Executive Chairman Juliette Bynoe-Sutherland.

Bynoe-Sutherland was speaking to the media on the sidelines of the launch of Government’s partnership with the Hospital for Sick Children (SickKids) to establish the Centre of Pediatric Excellence when she disclosed the $11 million expansion project will soon commence. SickKids is affiliated with the University of Toronto, and is Canada's most research-intensive hospital and the largest centre dedicated to improving children's health in Canada.

Although the QEH chairman could not give an official date for the construction, Sutherland informed the press that the project has been labelled as “a mission-critical activity”. She revealed that the expansion project was initially delayed because subsoil conditions were discovered when borehole testing was conducted.

“As soon as they started to do the borehole testing, they met water so it meant that our budgeting and planning had to adjust. We are building back up the project team. We are going to soon see work starting and we are going to give you a date officially for the ground-breaking of the A&E.”

Acknowledging that there have been complaints about bed and patient capacity, Sutherland noted that the A&E Department has a number of “blockages” impeding the department’s service, such as long stays by elderly patients.

“It is important to note that building out or strengthening the capacity of the A&E is not the only thing that is needed to improve the delivery of accident and emergency services.

"We have been impacted by a number of variables such as a large population of elderly who continue to stay at the hospital long after their acute condition has been addressed. We also have the situation of families needing increasingly more and more support at home to care for persons, not just the elderly who have been discharged. We have to strengthen our discharge planning and we also have to expand our bed capacity at the hospital,” Bynoe-Sutherland indicated.