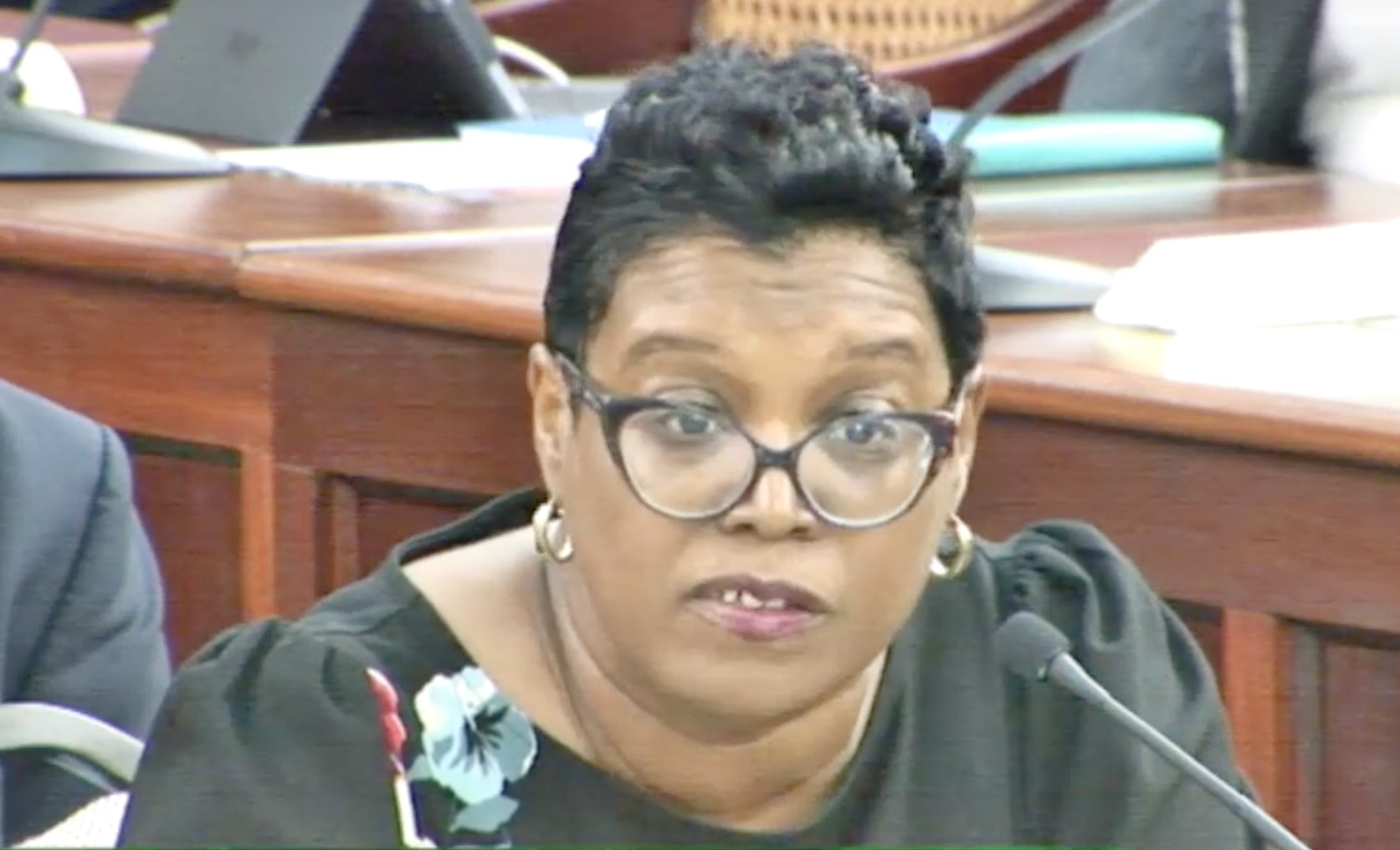 The Queen Elizabeth Hospital (QEH) has not escaped the wide net of the Barbados Economic Recovery and Transformation (BERT) program, as the institution is set to undergo a restructuring exercise.

Although the numbers and departments affected are yet to confirmed, Chairman of the Board of the QEH, Juliette Bynoe-Sutherland confirmed that government’s restructuring will result in “staff rationalization” at the healthcare facility.

“In terms of the demand for services at the hospital, we have a situation where the number of doctors in various specialties within the hospital has not changed within 30 years, yet the disease and epidemiological profile of the country has changed.

So we have areas within the hospital where we are understaffed and under resourced and areas where we may be over-staffed and better served.”

Bynoe-Sutherland was responding to questions from the Leader of the Opposition, Joseph Atherlely in the House of Assembly during the Estimates Debates. Atherley questioned whether layoff numbers at the QEH were targeted at 150 persons.

The Chairman said there was “no magic figure” agreed to.

“We are going to have to undergo a very systematic exercise, looking critically at the staffing levels of the hospital and we do anticipate there will be give and take increases and contraction in some areas and we are going to do so in a responsible way.”

During the Sitting it was also revealed that a local attorney had been hired to review contracts within the QEH, including that of the Chief Executive Officer, Dr. Dexter James.

“It is my understanding that this contract has been the subject of scrutiny by the officials ... and we ourselves have looked at it seeking to establish the validity of it.”

She said the contracting practices of the QEH were deemed by the Board to be “deeply problematic” and as such they were seeking to establish a contracts-register. Bynoe-Sutherland added the Board has found evidence of “clear flouting of the procurement guidelines of the Hospital” and these agreements are also set to reviewed.

VIDEO: New Year starts with a mix of boys and girls at QEH