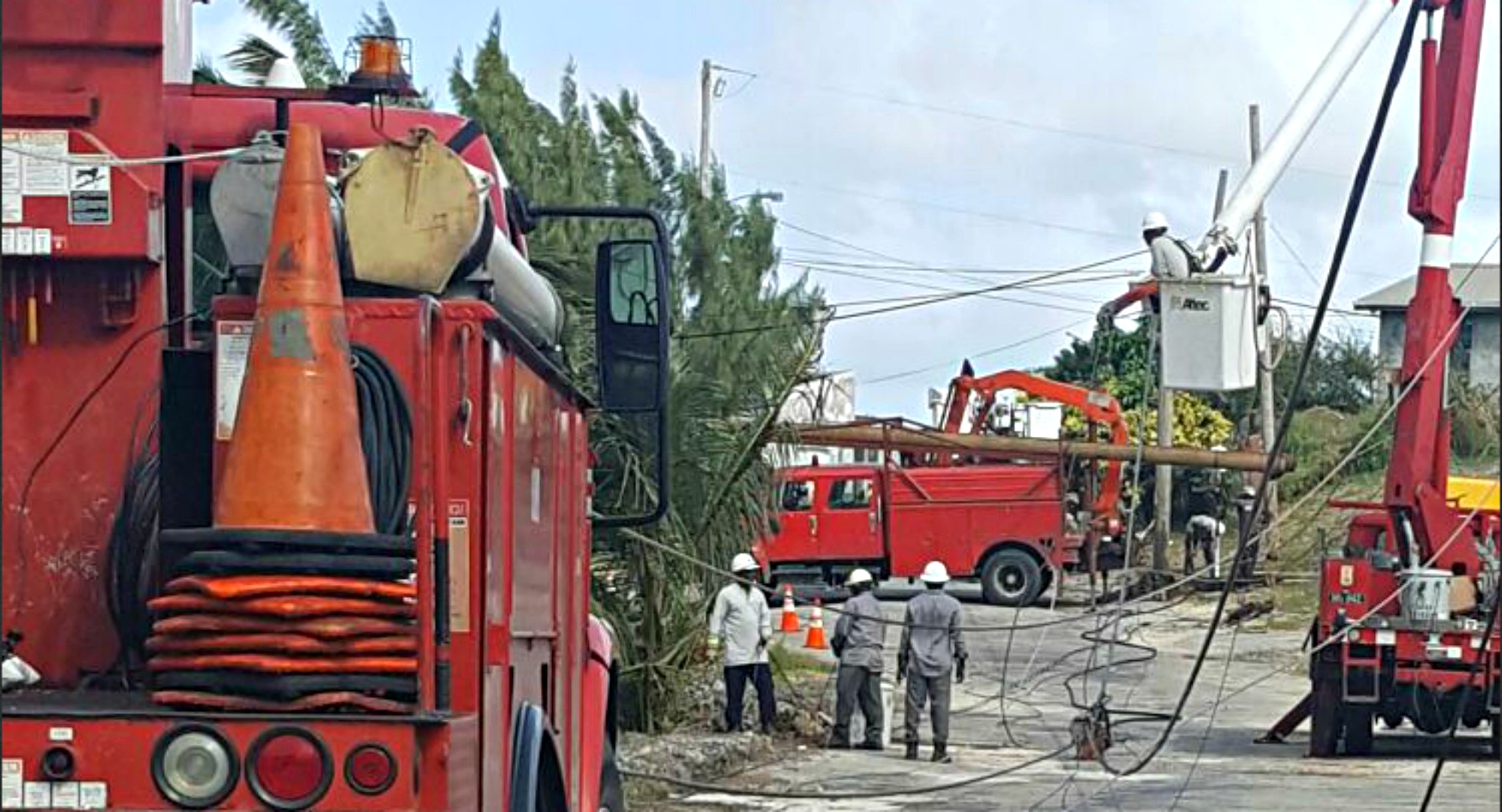 New standards released for some utility companies by the Fair Trading Commission (FTC).

Speaking to the theme of the Commission’s annual lecture discussion entitled: Protecting Consumers in the Digital Era, FTC’s Chairman, Jefferson Cumberbatch stressed it was a topic that ought to be of significant contemporary relevance to all.

And he remarked that it was pivotal to the work of the FTC’s Consumer Protection Division, which had embarked on a number of investigations, as well as concluded some legal undertakings over the past year.

Cumberbatch made reference to information contained in the FTC’s 2017 Report in relation to Standards of Services. Acknowledging that last year, the Commission had reviewed and amended these for the period 2014-2017, for Cable & Wireless (Barbados) Limited (C&W) and the Barbados Light & Power Company Limited (BL&P), the Attorney-At-Law added: “The Standards of Service Decisions for the period 2018-2020 came into force from January this year for both entities.”

Among the standards alluded to were C&W’s Reconnection after Disconnection for Non-Payment and Billing Accuracy. The Chairman stated that the target time for Reconnection after Disconnection was reduced from eight working hours to six and a new standard, Billing Accuracy, had been introduced. This, he explained, dealt with the granting of compensation to individual customers for billing errors. Furthermore, he said, C&W must now also initiate a standard complaints procedure.

With respect to BL&P, it was noted that changes had been made to standards related to Customers’ Services and Fault Repair - Distribution System, which now entailed a target period of restoration of service within eight hours instead of the previously stipulated 12 hours.

Reconnection also has a new standard requiring that a customer be reconnected within six working hours of his or her request. The Timely Payment of Compensation was also updated, and, according to the FTC Chairman, this stipulates that the Company must credit a customer’s account within two months’ acceptance of a customer-initiated claim for compensation.

Consumers, get your questions answered at FTC Outreach Day