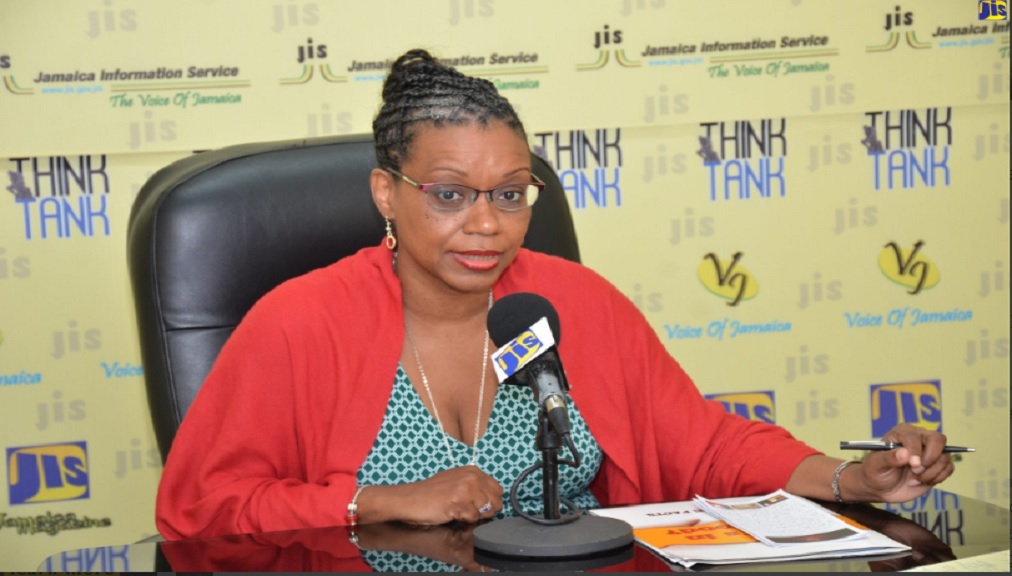 In light of stats pointing to Barbados having a very low chance of stemming and stopping new cases of obesity in our youth between now and 2025, the island is being challenged to get healthier fast.

The Healthy Caribbean Coalition (HCC) is calling for radical changes over the next decade to address childhood obesity in Barbados and the wider region.

Related article :Cheyne’s going on a #NoSugarNovember journey and you can join

HCC Policy Advisor, Nicole Foster, said that 25.1 per cent of Jamaican children between the ages of five and nine and 19.9 per cent of children, ages 10 to 19, will be obese by the year 2030 if drastic measures are not taken.

She was citing statistics from the first Global Atlas on Childhood Obesity, published by the World Obesity Federation in October 2019, during a recent JIS Think Tank.

She noted further that information from the Caribbean Public Health Authority (CARPHA) indicates that the region “has an overweight and obesity prevalence that is widespread across both males and females and of great concern is the fact that the region has a serious and growing problem of childhood obesity.”

Mrs Foster said that Jamaica and the Eastern Caribbean States were identified as having just a two per cent chance of meeting the World Health Organization (WHO) 2025 goal of having no increase in obesity prevalence, all things being equal. Barbados, Guyana and Trinidad were all reported to have an even lower one per cent chance of reaching the 2025 goal.

The Bahamas, Dominica and St Vincent and the Grenadines were among the top 20 countries identified as having or acquiring a significant childhood obesity problem in the next decade. Mrs Foster told JIS News that efforts are being made by regional bodies to tackle the issue at the policy level.

She said that emphasis is being placed on addressing overweight and unhealthy diets, which have been identified by the WHO and the Pan American Health Organization (PAHO), as being among the modifiable risk factors for non-communicable diseases (NCD).

“The Port of Spain Declaration Evaluation Report that was done in 2016 identified diet as one of the major contributors to the region’s overweight and obesity problem and this is based in large part on our nutrition transition. We have moved to use more processed and ultra-processed foods,” she noted.

“This is because it (front-of-package labelling) is seen as being an important part of creating the type of enabling environment that is needed to allow for the ordinary man on the street to make healthier choices,” she explained.

Meanwhile, CARPHA has identified NCDs such as cancers, diabetes, stroke and hypertension as the region’s leading cause of death.

An estimated seven out of 10 persons have died from NCDs, of which the majority were premature deaths in persons between ages 30 and 70.

Mrs Foster said that PAHO reports that the Caribbean has the highest premature NCD mortality rate in the entire Americas, with data from 2010 to 2016 showing that 78 per cent of untimely deaths were due to these chronic conditions.

The Port of Spain Declaration was created by CARICOM Heads of Government at a special regional summit in 2007 and sets out measures to tackle the NCD epidemic, in recognition that NCDs have become a national development issue.

An evaluation was subsequently done to determine the status of implementation.