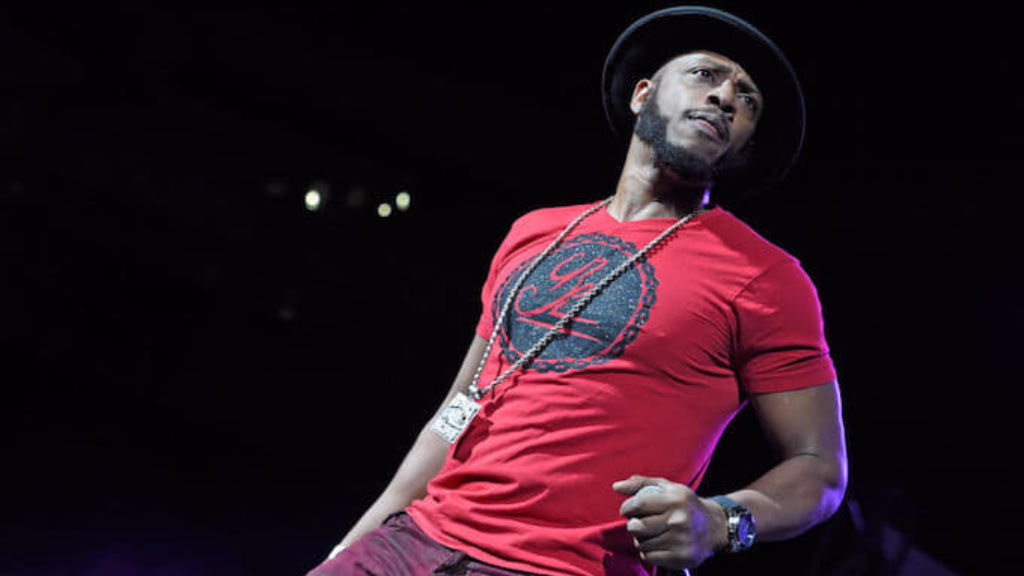 The rapper Mystikal has surrendered to authorities in Louisiana, where he faces a sexual assault charge.

KSLA-TV video-recorded the 46-year-old rapper, whose real name is Michael Lawrence Tyler, as he entered the Caddo Correctional Center in northwest Louisiana on Monday.

Tyler was wanted on a warrant listing a charge of first-degree rape.

KSLA reported that the allegation stems from an occurrence at a Shreveport casino last October. Online booking records show Tyler was in the correctional center as of Monday afternoon.

Tyler was released from a Louisiana prison in 2010 after serving six years for sexual battery and extortion.

Roy Maughan Jr., a Baton Rouge lawyer who represents Tyler in some matters, said he was uncertain whether counsel has been retained for the current case.