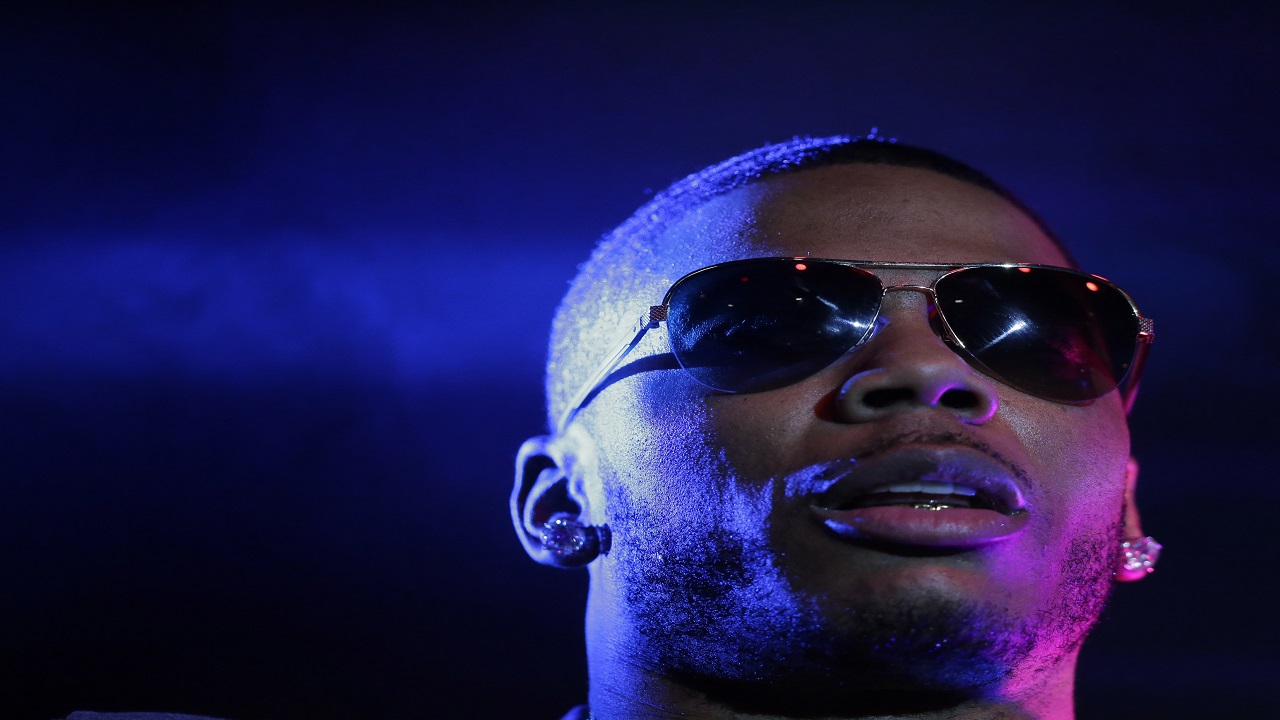 Police arrested rapper Nelly early Saturday after a woman said he raped her on his tour bus in a town outside Seattle, an accusation the Grammy winner's attorney staunchly denied.

Auburn police spokesman Commander Steve Stocker said Nelly, whose real name is Cornell Iral Haynes Jr., was in jail Saturday after being arrested at about 4:37 a.m. in his tour bus at a Walmart.

Police said in a statement the woman called 911 to report being sexually assaulted by Nelly on the tour bus.

He will have his first appearance before a judge "at some point," Stocker said. Nelly was scheduled to perform in Ridgefield, Washington, on Saturday night.

His manager, Juliette Harris, did not immediately respond to an email asking about his scheduled performance.

Nelly performed at the White River Amphitheatre in Auburn, Washington, on Friday night. He's on tour with Florida Georgia Line.

At 12:23 a.m. Saturday, after that show, he sent out a Tweet that said in part: "its (sic) really you against the whole world because the whole world don't know you exist."

"Our initial investigation clearly establishes this allegation is devoid of credibility and is motivated by greed and vindictiveness. I am confident, once this scurrilous accusation is thoroughly investigated, there will be no charges. Nelly is prepared to address and pursue all legal avenues to redress any damage caused by this clearly false allegation," Rosenblum said in an email.

Nelly is a three-time Grammy winner, including for the song "Hot in Herre," which won the best male rap solo performance award in 2002.

The song has been sampled and re-recorded by other artists and is ranked No. 21 on a Rolling Stone magazine list of top summer songs. Nelly is also known for the hits "My Place" and "Over and Over." He appeared in the 2005 film "The Longest Yard."

The following year he shared a Grammy for the song "Shake Ya Tailfeather" with Murphy Lee and Sean Combs.

Nelly is also a minority owner of the Charlotte Hornets.