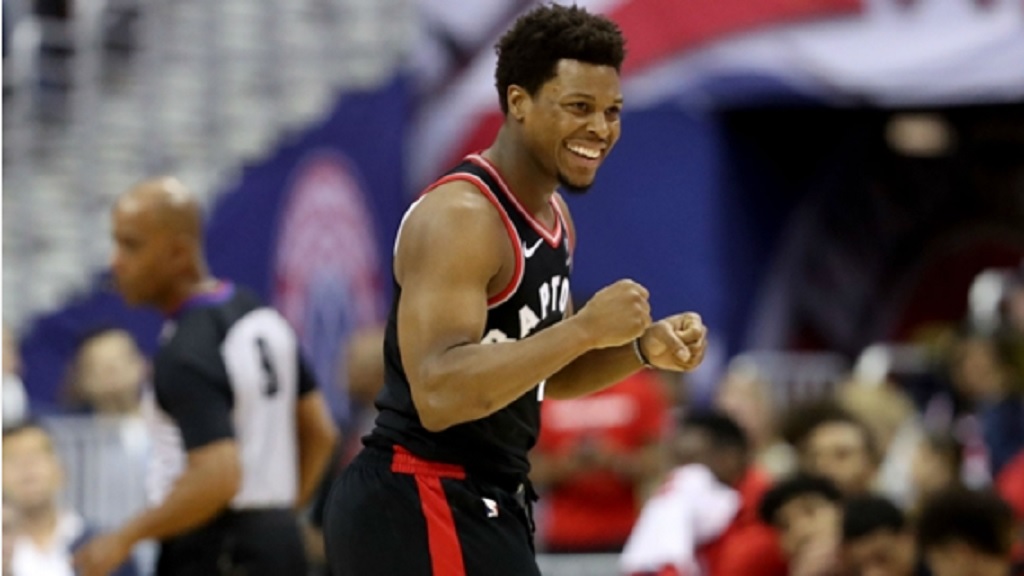 The Toronto Raptors continued to win in the NBA after beating the Utah Jazz on Monday.

Despite playing without star forward Kawhi Leonard, Toronto topped the Jazz 124-111 in Utah. The victory moved the Raptors to 10-1 this season and extended their winning streak to four games.

The Raptors trailed for much of the first 20 minutes but closed the first half on an 18-6 run to take a double-digit lead into the locker room. From there, Toronto pulled away in the third quarter and cruised to the win.

Alec Burks registered 22 points off the bench for the Jazz in the losing effort.

Jamal Murray scored a career-high 48 points in the Nuggets' 115-107 victory over the Celtics.

Wesley Johnson made just one of his six shots and was a minus-15 in the Pelicans' 122-116 loss to the Thunder.

The only game on Tuesday between teams with winning records features two explosive offenses. Bucks star Giannis Antetokounmpo has been one of the best players in the NBA this season while Portland are off to a surprising start behind guards Damian Lillard and CJ McCollum.