Rawdon Adams returns to Barbados as CEO of Bitt Inc 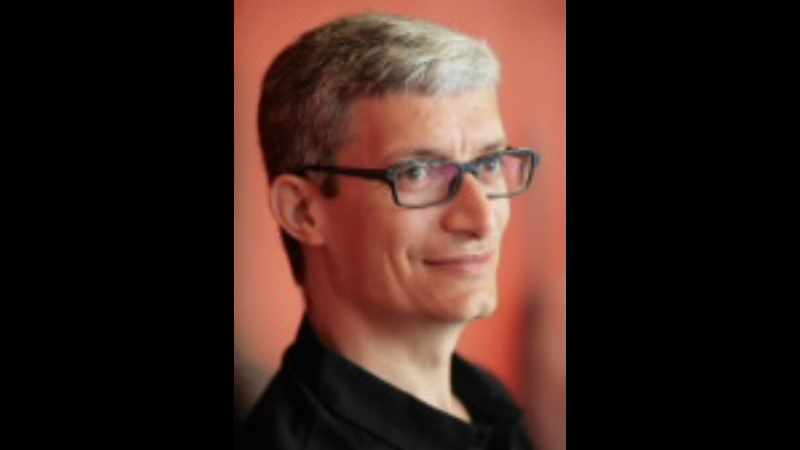 Rawdon Adams, son of Barbados’ second Prime Minister, The Right Honorable Tom Adams, is an accomplished finance professional with over 24 years of Fortune 500 and start-up experience.

Rawdon JH Adams has been appointed as Chief Executive Officer of Bitt Inc.

He will lead the company as it accelerates the evolution of the financial ecosystem in the Caribbean, the company said in an announcement this evening. Adams will also join the company’s board of directors.

“Bitt is ready to rescue the region from the constraints of traditional business and banking – and Rawdon has the full confidence of the board, Bitt’s investors and Bitt’s team to take us there,” stated Peter George, Chairman of Bitt and head of Avatar Capital, Bitt’s initial, outside investor.

Adams, an accomplished finance professional with over 24 years of Fortune 500 and start-up experience, is intimately familiar with the local and regional market. His family roots in the Caribbean run deep: he is the son of Barbados’ second Prime Minister, The Right Honorable Tom Adams, and the grandson of Sir Grantley Adams, the sole Premier of the West Indies Federation.

Adams said “It’s a tremendous opportunity to be involved in the Bitt mission. The focus on increasing financial inclusion and creating the tools that will help regional companies better compete on the global stage is inspiring. The company has visionary founders, a great team and committed investors – a super combination. I’m very excited to be joining them.”

“Bitt, which has its roots as a Barbados-based FinTech start-up, will benefit from Rawdon’s experience - and will further thrive under his stewardship,” said Dr Patrick Byrne, CEO of Overstock.com , the parent company of Bitt’s US-based investment partner, Medici Ventures. Byrne was equally confident that Bitt’s Co-Founders, Gabriel Abed and Oliver Gale and their multi-national team, would enjoy further growth as leaders, through Adams’s guidance, having laid the foundation for Bitt’s journey.

“Bitt, Barbados and Barbadians alike, look forward to welcoming this son of the soil back to our shores. We are honoured to continuously attract top talent,” said Abed.

Both Abed and Gale will be actively involved in Bitt’s growth through continuous participation on the Bitt board of directors. In addition, they will assist Adams by representing Bitt at international and regional developmental forums.

“I congratulate the Bitt team for a job well done thus far. Gabe and Oliver are pioneers in this part of the world – and are recognised globally for the bold strides taken in the name of FinTech, the blockchain and bitcoin. The industry recognises Barbados, through the efforts of Bitt – it’s now time for lift off,” Byrne added, confidently.

Educated at Harrison College in Barbados, Adams has been based in France for 20 years. In 1993, with degrees in Economics and Political Sociology from the University of South Carolina and the London School of Economics, Adams worked for two years in H.M. Treasury (Britain’s Finance Ministry) as an Expenditure Analyst monitoring the spending of the UK’s Overseas Development Administration.

He subsequently worked for Rank Xerox in the UK and General Electric Medical Systems in France in finance roles ranging from revenue analysis, research and development cost control and inventory management. In this last role he coordinated analysis and reporting across GE Medical System’s $150m European inventory operations.

In 2000, he cofounded Sparrow Holdings, LLC an investment company focused on finding undervalued companies quoted on the US and UK stock markets. The collapse in stock market prices in 2007 led to the company developing in-house statistical tools designed to hedge its portfolio against such losses. Realising there was no comparable commercial software for the tools being created Adams founded a start-up to fill the gap in 2008.

In 2011 its first software suite was launched and in 2015, operating under the name HedgeTec SAS, it won a milestone contract with a small New York based hedge fund to both implement its software and train users. According to Bloomberg data the fund performed in the top 15% versus its peers over the duration of the three month contract. In the prior year it had been in the bottom 20%.

He has been a keen observer of developments in Barbados and last returned in 2010 to give the Annual Tom Adams Memorial Lecture.

Bitt is a Financial Technology company that utilises blockchain and distributed ledger technology to facilitate secure peer-to-peer transactions with seamless mobile money across a suite of Bitt's software and mobile applications.

Bitt's mission is to provide the infrastructure to support a digital financial ecosystem throughout the Caribbean, that will assist economic growth and financial access for this and future generations.