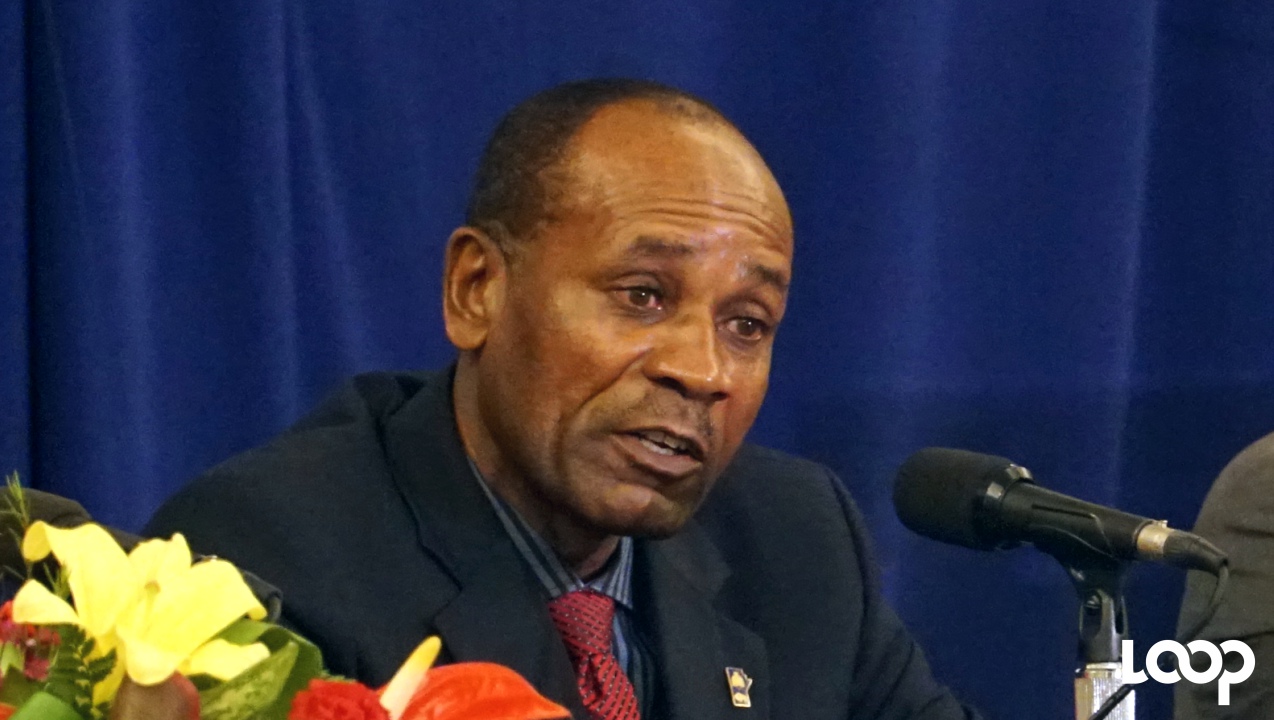 The Royal Barbados Police Force (RBPF) has been working around the clock to rid the island of illegal firearms and reduce the number of gun-related crimes.

While, for the most part, the crime plan has been reaping results, the Force admits it is struggling to police execution-style murders.

Police Commissioner, Tyrone Griffith shared this information with media today, Monday, May 13, on the sidelines of the award ceremony for local officers.

“It could be worse, based on what we are seeing. The gun-related crimes are clearly executions and there is no easy way to manage executions. If people want to kill individuals, it is fairly easy to do that. If an individual goes to a remote area to shoot someone, it is difficult to police that.”

The island’s latest murder involved a 29-year-old Deacons Farm, St. Michael resident, Katani Jamani Emmanuel Callender, was shot and killed in St. Phillip last Friday night. At the time of the incident, the victim was sitting in a chair just outside a friend’s home when loud and sudden explosions were heard.

Despite these challenges, the island’s top cop revealed the Force was able to intercept and prevent multiple execution-style murders.

He added, the police plan has resulted in seizures of illegal weapons and a reduction of crime in some areas.

“I think our plans are working, we are recovering firearms... the hotspots are not as hot as they used to be.”