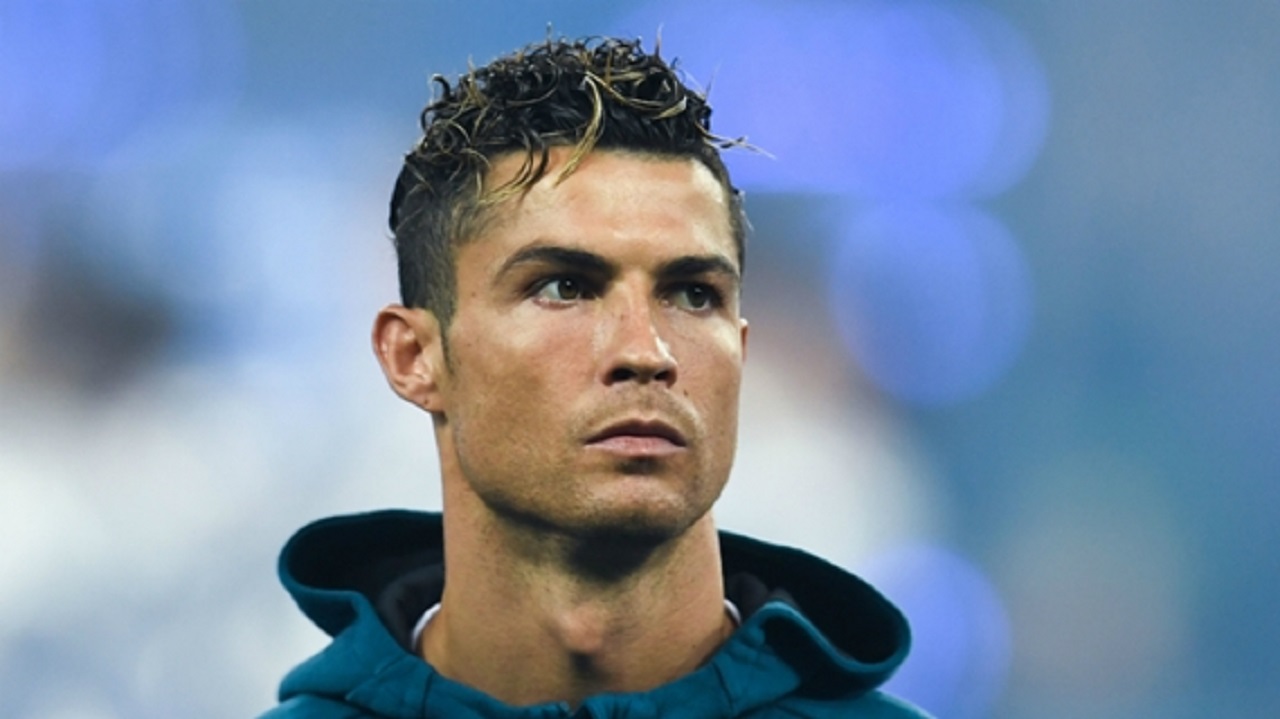 Real Madrid are to take legal action against a Portuguese newspaper that suggested the club pressurised Cristiano Ronaldo into seeking a non-disclosure agreement (NDA) with Kathryn Mayorga.

Ms Mayorga has accused Ronaldo, who left Madrid for Juventus in July, of raping her in a hotel in Las Vegas in 2009, allegations the player and his lawyers have repeatedly denied.

The story originated in German publication Der Spiegel, whose initial claims an NDA worth $375,000 had been reached was confirmed by Ronaldo's lawyer Peter Christiansen on Wednesday.

Ms Mayorga filed a lawsuit last month in an attempt to quash that agreement while Las Vegas police have re-opened an investigation.

Correio da Manha claimed on Wednesday that the NDA was put in place at Madrid's request, with the club having spent a then-world-record fee on the forward just weeks after the incident is claimed to have taken place.

Madrid insist that is "false information" and, in a statement, said: "Real Madrid CF can today announce that the club has taken legal action against the Portuguese newspaper Correio da Manha for publishing categorically false information in an effort to seriously damage the image of this club.

"Real Madrid has absolutely no knowledge of any of the information that the newspaper published with regard to the player Cristiano Ronaldo, and therefore the club was unable to take action on a matter of which it had no knowledge.

"Real Madrid has demanded total rectification of the situation from the aforementioned newspaper."

Ronaldo, who previously labelled Ms Mayorga's claims "fake news" in an Instagram video, has protested his innocence and called rape "an abominable crime".

He said on Twitter: "I firmly deny the accusations being issued against me. Rape is an abominable crime that goes against everything that I am and believe in.

"Keen as I may be to clear my name, I refuse to feed the media spectacle created by people seeking to promote themselves at my expense.

"My clear conscious [sic] will thereby allow me to await with tranquillity the results of any and all investigations."

Christiansen on Wednesday also said documents reported to contain statements from the player had been altered.

"It is my understanding that in 2015, dozens of entities [including law firms] across many different industries throughout Europe were hacked and their electronic data was stolen and captured by a cyber criminal," he said.

"This hacker attempted to sell this data, and one media outlet has now irresponsibly published the stolen documents, significant portions of which were altered and/or completely fabricated. To absolve any doubt, Mr Ronaldo has always maintained, as he does today, that what occurred in 2009 in Las Vegas was consensual in nature.

"While Mr Ronaldo does not deny the existence of the mutual agreement and release, his motivations for agreeing to that resolution have been twisted to say the least.

"Far from any admission of guilt or any ulterior motive, Mr Ronaldo was advised to privately resolve the allegations against him in order to avoid the inevitable attempts that are now being made to destroy a reputation that has been built upon hard work, athleticism and honour.

"Unfortunately, he now finds himself embroiled in the type of litigation that is all too commonplace in America."

He added: "To be clear, Mr Ronaldo vehemently denies all of the allegations in the complaint and has consistently maintained that denial for the last nine years."

German magazine stands by its reporting on Ronaldo