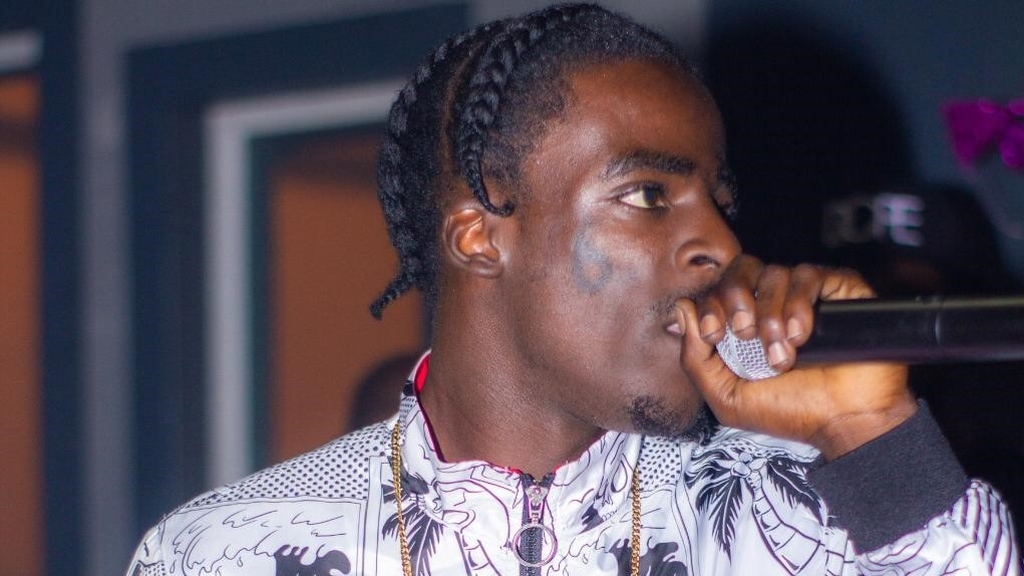 Mother of murdered dancehall singer Rebel Sixx said he was all mouth.

The grieving woman who identified herself as his mother in a video that is making its way around social media, said he had a big mouth but that wasn’t who he was.

“He had plans, dreams and he had aspirations and he was working towards his goals,” she said.

Stating that she does not want anyone avenging her son’s death, she warned the person who issued the hit that vengeance belongs to the Lord.

“No one has to lift a finger but surely your turn will come.”

Rebel Sixx, birth name Kyle George, was gunned down Sunday night at his home in Bon Air Gardens in an area known as “Bompton”.

He was one of the rising stars in Trini dancehall and a very close friend of K Lion who reportedly died of cardiac arrest less than a month ago in the US.

Kye West, who started working with the artiste in December as of his managers, told Loop that Rebel's work ethic was insane.

“For his first EP he recorded five out of six tracks in one day, from writing to producing all in one day,” he said.

West said that Rebel recently produced his first riddim for himself, picking the beat and curating the artistes he wanted on the riddim.

He also dropped a song called “Me Against the World” for which he built out the treatment for the video.

“He was progressing every day in front of our face,” said West. “He wanted to learn. He was very meticulous. He knew what he wanted and how to get it done.”

West, who was at Rebel’s home the night before he was killed, says the 26-year-old singer was focused on planning his life.

Loop interviewed Rebel at his home just before Carnival when he and the country’s top dancehall acts were slated to perform at the International Soca Monarch.

He moved to La Brea when his mother migrated and started recording at a studio down there.

He said he had a Government job but took a lot of time off to record. Luckily for him, he lost his job just as he scored with his music with a  song called "G City (St Paul Street)".

Though he credited Vybz Kartel as one of his main influences, Rebel was a huge fan of Squash, leader of the 6ix dancehall group in Jamaica.

Once Squash and the team heard Rebel’s song they called and invited him to join their collective which included access to producers and riddims.

Music, he said, turned his life around.

“It change my life, it change my focus too. I grow up around these areas called hot spots but I not on the block, I have something to hold on to now. I want to show other youths because they know I come from nothing to something,” he said.

He defended the gun lyrics stating that Trinibad artistes are following the dancehall tradition started in Jamaica.

He said while a lot of the local dancehall singers have inspirational music, gun songs are what made them popular.

"I want Trinidad to look past the words and watch the talent. These products are from Trinidad and Trinidad DJs is the hardest judges in the world so if they playing the music then it good."

Asked about his vision for the future, Rebel said he was getting ready to travel the world.

He said: “Right now people calling to book me all in the UK, God spare my life this year.”

More than zess: Trini dancehall creates pathway to hope for the youth