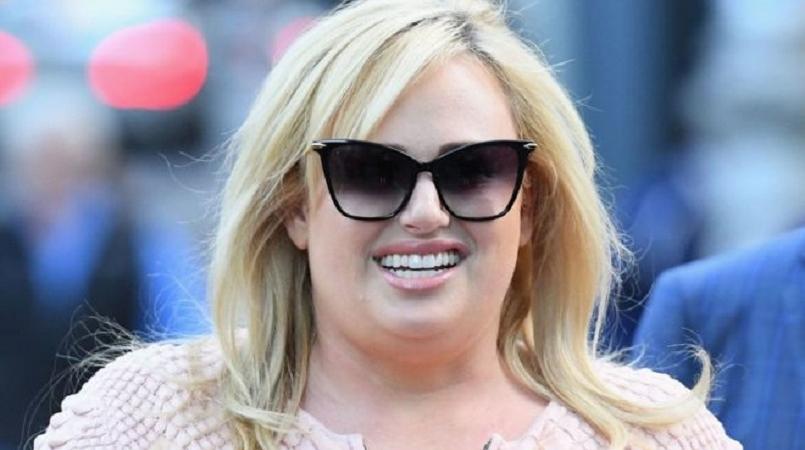 Hollywood actor Rebel Wilson lost movie roles because she was portrayed as a liar in a series of magazine articles, an Australian court has heard.

Ms Wilson is suing publisher Bauer Media over eight articles published by its magazines in 2015.

The Supreme Court of Victoria heard the pieces alleged she had lied about her name, age and upbringing in Australia.

Her "world collapsed" after their publication, her lawyer said. Bauer denies the articles were defamatory.

The Pitch Perfect and Bridesmaids actor, who is seeking unspecified damages, is expected to testify during the case in Melbourne.

"She thought she had never been hit with such nastiness," he said.

In defending the articles, a lawyer for Bauer Media told the jury that the articles were substantially true, trivial, and unlikely to cause Ms Wilson harm.

"They were not nasty articles," she said.

The articles appeared in magazines including Woman's Day and the Australian Women's Weekly.

'I won't be intimated'

Ms Wilson told media outside court that it was traumatic to relive the saga.

"You might have seen me crying already today just in the opening statements," she said.

"I won't be intimated and I am here ready to tell my side of the story."

Zooey Deschanel a mom of 2 after welcoming baby boy Charlie