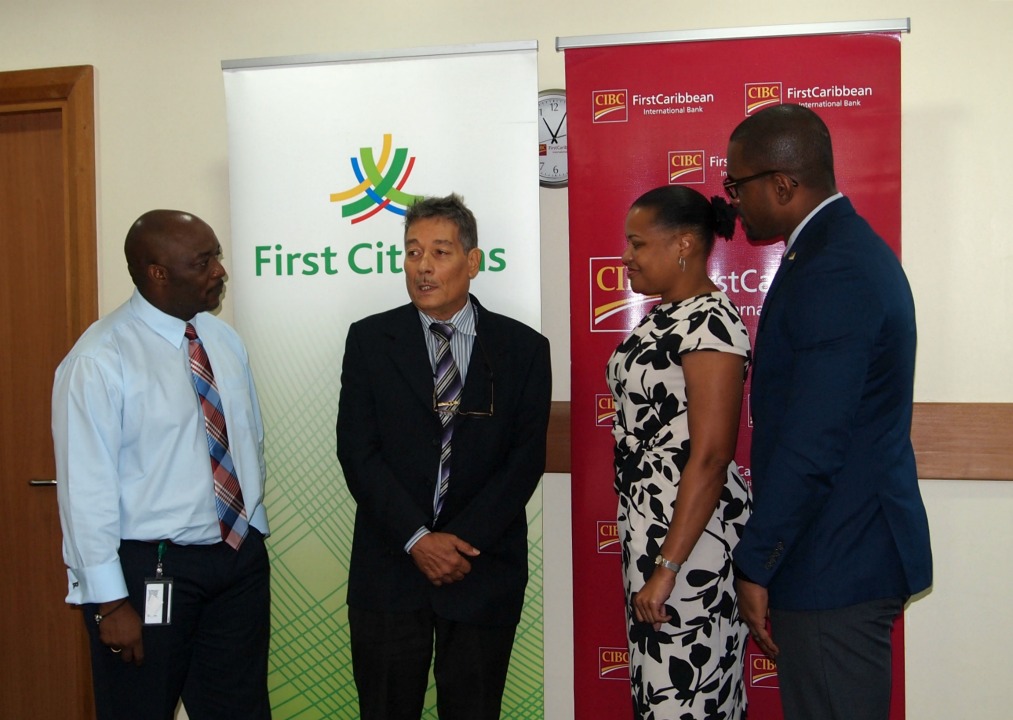 The local leg of the Red Cross Society has jumped on board with the Hurricane Irma relief effort as they today announced the launch of the Hurricane Relief Account.

The relief fund is a joint effort between the Barbados Red Cross and four local commercial banks - the Royal Bank of Canada, CIBC First Caribbean, First Citizens Bank and Republic Bank, and the monies collected will be used by the International Federation of the Red Cross World Appeal for Hurricane Irma victims.

Over the last week Hurricane Irma wreaked havoc on the Leeward Islands in the Caribbean taking lives and flattening everything in her path. Anguilla, Barbuda, British Virgin Islands, St. Kitts and Nevis, Turks and Caicos Islands, Haiti, Bahamas as well as the French and Dutch islands felt the full brunt of the Category 5 Hurricane.

Director General of the Barbados Red Cross, Edmond Bradshaw, spoke to details of the relief effort being carried out across the region during a press briefing this morning at First Caribbean International Bank headquarters in Warrens accompanied by representatives of each bank.

Bradshaw said the rebuilding effort is likely to take years due to the level of devastation caused by the hurricane which amounted to billions of dollars in infrastructural damage.

He said the International Federation of Red Cross Societies has already started to target families in Barbuda and St. Kitts and Nevis which includes the provision of first aid kits, personnel to conduct psychological first aid and support services, health assessments, hygiene promotion and kits, food rations and non-food items as well as other essential items. Longer term support will be determined based on field assessments and the amount of funds raised.

Managing Director of CIBC First Caribbean for Barbados and the Eastern Caribbean, Donna Wellington said the parent company has partnered with the bank to commit USD$ 450 000 to organizations providing humanitarian aid to those affected. She said Hurricane Irma caused disruptions to operations at 25 branches across the region and all but one, St. Marteen, were back up and running. Wellington also said FIBC were shipping emergency supplies and building materials to islands affected.

Bradshaw commended Barbadians for their response to the relief effort, including corporate entities and individuals who quickly rallied to send supplies to affected Caribbean territories. Information on how donations can be made which be released shortly.

UPDATE: How to contribute to the Hurricane Irma relief effort