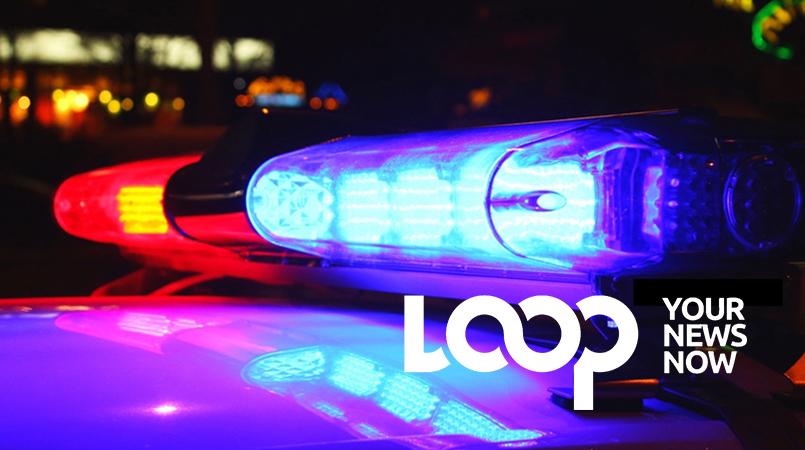 Inniss reported that Haynes was reportedly walking in a northerly direction along Nelson Street when he was approached from behind by a man wearing a dark hoodie. The man opened fire and shot Haynes a number of times. Haynes fell to the ground and was assisted by others persons. He was transported to the nearby Queen Elizabeth Hospital (QEH) by private transport but was pronounced dead a few minutes after his arrival.

He has been identified by family members. Haynes was originally of Yearwood Road, Sugar Hill, St Joseph; but has recently been living at Combermere Street, St Michael.

Police have issued an appeal asking anyone with information that can assist with the investigation of this matter to call Police Emergency at 211, Central Police Station 430-7676, C.I.D at 430-7169, Crime Stoppers 1800 8477 (TIPS) or any Police Station. All information will be taken with strict confidentiality.