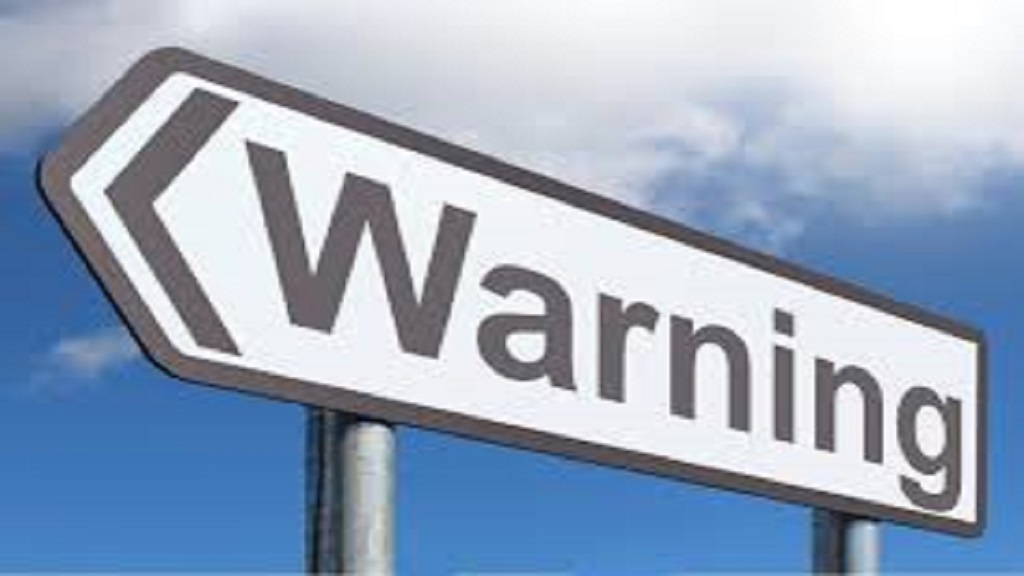 Bajans give warnings and words of cautions when they see foolishness, have "a funny feeling" or learn that something is not adding up.

People around the globe speak about "red flags", but a real real true true Bajan will tell you they are bothered in their spirit or "my spirit don't tek to he or she."

And when this happens, it can all go down hill from there if they do not heed that 'gut' warning.

So if a Bajan tells you any of the following, proceed with caution.

Muriel: People say he is dis and dat but he does treat me real good.

Megan: So now i get de job I gine get a car and then I would start to study rent and...

Tanya: Dis girl does get on like she husband is the best and yet he pushing talk at me.

Related article :#TBT 18 Things $1 could get children back in the 90s

5. Yuh have to creep

Carla: I want to move out but my pay ain't de best

Tina: Do what you can and save aside something. Yuh have to creep before yuh can walk

6. When yuh see a man flying

Lil Paulie: Mummy all uh my friends got dem and...

Wendy: Lemme tell you something. Is just me. Stop watch people please. My mudda always use to tell me when yuh see a man flying don't mind he cause yuh don't know who wings he flying pon. Okay? I buy you want I can afford, and what I can't we will leff out for now.

Gloria: He need to be careful

Martha: Mark my words, if he mudda don't watch he good, he gine end up in de court pages. And yuh know my words don't drop.

Keisha: But my friends was...

Grandmother: You born wid friends? Friends gine be de end uh you. Who you born wid? You born by yourself, stand by yuhself. Keep yuhself out of trouble and yuh name out people mout! I ain't have nuh bail money nor I ain't gine and sit down up de road fuh nobody. I too old tuh get a number now fuh a child dat get and folluh pattern. If you friends jump in a well... look move from in front me. Come to perplex my soul bout but you friends did doing it so... like you born wid somebody.

Which phrase stops you dead in your tracks?