Red Plastic Bag focused on making music for the world 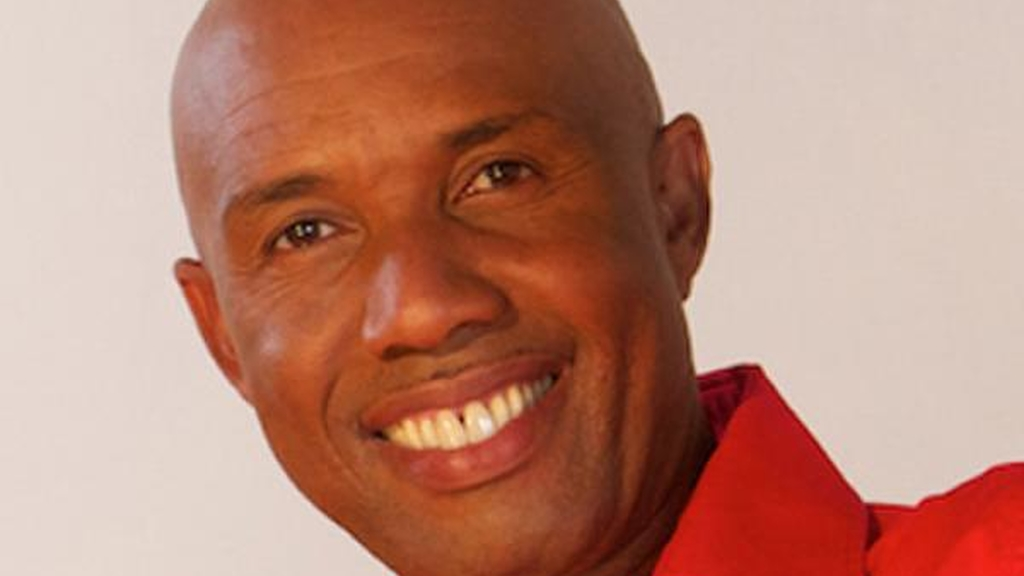 Red Plastic Bag is focused on making music the world can relate to and enjoy.

The 10-times Calypso Monarch and 2017 Sweet Soca Monarch has retired from competition which now frees him up to sing the kind of music he wants to.

“I’ve competed all my adult life. I’ve been in competition since 1979 and to be honest in the last five years I’ve competed, I did it primarily because fans wanted me to compete. Competitions in my opinion, although they work to a certain point, tend to stifle creativity and they restrict you in terms of the things you want to do musically. I Just reach the stage where I am actually tired of competitions and need to move on and make music freely, music has to be free,” said the singer, real name Stedson Wiltshire.

RPB or Bag as he is affectionately called, has wasted no time in walking the talk.

In RPB’s vision, soca should be the type of music that could be sung anywhere and by anyone driving through snow in the dead of winter to a full church choir.

He says the music is too tied to a festival filled with fetes and parties which limits the range of topics but if it were the other way around the topics would be broader and more universal.

“The songs that last long are the songs that appeal to some emotion which is why we are still singing songs by Skeeter Davis and Charley Pride because the content has a storyline that appeals to an emotion.”

“Jam and wine is jam and wine and when the jam and wine is over where are you going to sing that song? Can you imagine someone driving in winter in the snow in Minnesota and listening to that? You are going to make them wuk up and go down to the ground with their hands in the air? That song means nothing to them. So I am saying we need to think broader than what the festival allows,” he told Loop during a visit to our offices last week.

While he embraces younger artists, RPB stresses that they need to develop proper lyrical content to develop a catalogue that could ensure longevity in their careers.

One of Barbados’ most toured artists, RPB said he has travelled extensively and have had the benefit of sitting next to some of the movers and shakers of music at events such as MIDEM in France and the Latin Grammy Awards.

“All they say to me is your music is fine but the content is what we need to be able to market. They love the rhythms and so on,” he said, noting that artists such as Drake and Justin Bieber are using Caribbean rhythms with universal topics.

“So why should we not learn from that and use our rhythms to appeal to a wider audience?” he asked.

RPB sees his role as paving the way for others to follow.

He may be a cultural ambassador for Barbados but when he tours he sees himself representing the entire Caribbean.

“Every opportunity I get to perform in a foreign land, I see myself not just as a Barbadian but as a Caribbean person, so I try to maintain a certain Caribbean feel to what I do. The music may not necessarily reach where we want it to reach with me but I think that if we work seriously with the content to move the music forward for people to understand the music industry is huge, we can make a better living out of it if we can tap into a wide market,” he said.

As an official cultural ambassador, RPB gets to work behind the scenes influencing the packaging of cultural activities. He works closely with the Ministry of Culture, Barbados Tourism Marketing Inc. and the Barbados Tourism Authority.

“I am in a position to help develop educational programmes for schools and so on. It puts me in a more structured, more organised position to do things and having the ears of the powers that be so that in itself makes me feel good to know that along with the other ambassadors we can sit down and make what we are doing sustainable cause if the youngsters don’t buy into what we are doing and understand who they are culturally, then they can be easily swayed by others,” he said.

Looking to the future, RPB said he is using his brand to develop other projects beyond the music. Through his Red Foundation, he is looking to help the less fortunate through mentoring and support for children who do not have the opportunities readily available to them.