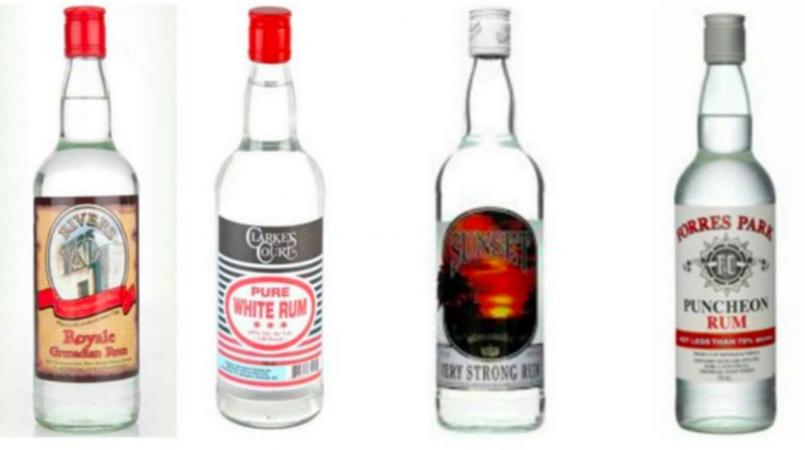 Minister of Industry, International Business, Commerce and Small Business Development, Donville Inniss wants to remove some of the hassle that promoters, shop-owners and barkeeps experience annually.

Speaking at a meeting of heads to discuss modernising the 1957 Liquor Licences Act earlier this week, Inniss proposed ways to make the process more feasible while accommodating the clients.

Lamenting about the frustrating hearings at the Court to grant licences, he disclosed, “What is being considered in terms of an administration arrangement is that we have a Liquor Licensing Board that would consider applications for the granting of licences to premises and applicants for the display and sale of alcohol.”

Though he asserted that plans are not finalised, he explained the way forward as he foresees it.

“We’re still early on in the game but certainly my own perception as Minister responsible for Commerce and Industry is that it would be Board that is comprised of representative stakeholders in the industry.”

Additionally, he called for more changes to how we do business to allow for more flexibility.

If Minister Inniss has his way, Barbadians will no longer see long lines come end-of-year as they line-up to renew licences.

“In order to avoid the bunching up and frustration that may occur at year-end is that the licences be done on an anniversary basis, so if you apply for a liquor licence on July 15, or if you obtain a liquor licence on July 15 this year it shall remain enforced until July 14 next year. So that people don’t have to wait till the end of the year. You get a licence in November and then you go back in December to go through the same process again.”

And he posited that one licence for a series of events should suffice as well.

Using the Crop Over season as an example, he added, “That’s a three-month period and therein you find that they are subjected to the same regime. You have to apply for a licence let’s say for Kadooment Day, one for Foreday Morning Jam, one for Spring Garden the Bridgetown Market etcetera.

“We want to say look, this is a season, we know it is a series of activities occurring over the three months period, let us just consider issuing a licence for the season.”

According to reports, the Minister should submit an updated draft proposal on October 15, 2016, to stakeholders in the hope of presenting a comprehensive paper to Parliament on January 15, 2017.