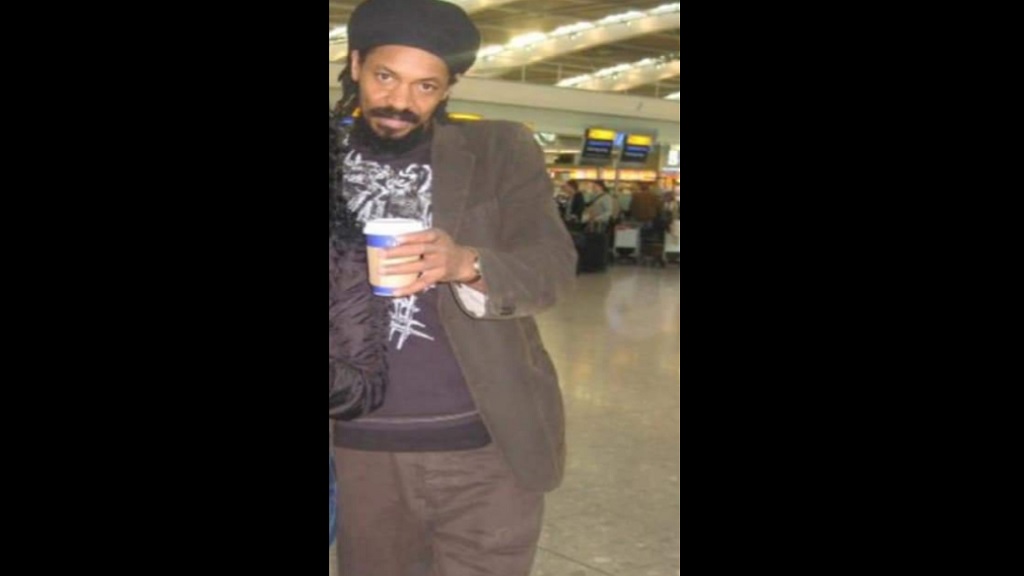 Reggae recording artiste, ‘Ras Naldo’, was shot and killed by gunman along Henry Morgan Drive in Kingston on Saturday.

Naldo, whose real name is Robert Goodison, was from Boobie Drive, Kingston 11.

Reports from the Hunts Bay police are that about 11:30 a.m., residents heard loud explosions.

They later stumbled upon Goodison's body with what appeared to be gunshot wounds.

The police were alerted and he was taken to a hospital, where he was pronounced dead.

Ras Naldo recorded such songs as 'Police and Gunman' and 'Stop'.

Meanwhile, a relative of the deceased singer, Simone Goodison, posted on social media site, Facebook, regarding the killing.

"RIP my cousin, Robert Goodison, aka ‘Ras Naldo’. You was brutally taken away from your beloved family and friends. Only God knows my pain," she posted.

Several friends expressed their condolences to her by commenting on the post.

"RIP Ras Naldo. I was there when you got the terrible news of his death, instant tears and sadness came over you. Sorry for your loss. Keep the faith and continue to be strong," one comment said.

Another social media user commented: "I know how you are when it comes to family, so I can just imagine the pain and sadness you're feeling at this moment. Just know that you're not alone, and you have our support to get through this difficult time. RIP Ras Naldo."

The police are conducting further investigations into the incident.

Father does song in memory of J Capri