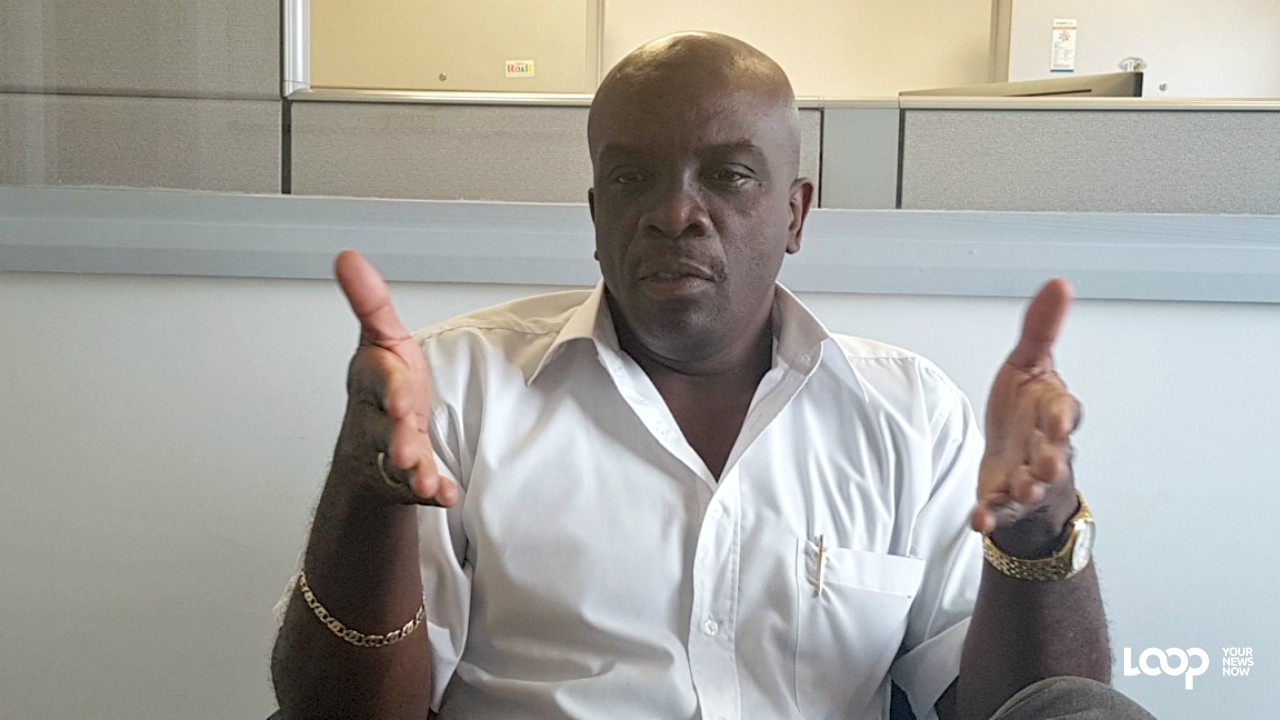 Minister in the Ministry of Housing, Lands and Rural Development Charles Griffith says government is taking steps to deal with a number of abandoned government buildings across the island.

This action, he believes will also go a long way to assisting the ongoing well refurbishment exercise being undertaking across government estates.

He was speaking in Parliament on Tuesday as Parliament debated and passed a resolution to approve under Section 5 of the Crown Lands (Vesting and Disposal) Act, Cap. 225, the vesting in the National Housing Corporation (NHC) a parcel of land, the property of the Crown, at Indian Ground in St Peter.

Related article :Teen dies at hospital after falling 100 feet into well in The Pine

Griffith, who parliamentary representative for St John said the sale provided an opportunity to be a badly needed income stream for the NHC, with the fetching roughly $400 000.

The funds, he said, could be used to assist with repairs currently being effected to the approximately 850 wells across 49 building estates on the island.

“I would have mentioned then that the ministry was in the process of doing an audit of all of those abandoned buildings across the island. I am pleased to say that that particular audit is now completed and we have identified 36 such buildings owned by government that are now abandoned so to speak or ina stare of disrepair.

“We understand that this could provide an stream of revenue for the NHC.  There are several building that have already been acquired by in some cases international agencies and in [others] local agencies. We are making money from that.  The Duke of Edinburgh Award Scheme would have acquired one recently but there a few that I would like to identify that we are looking to either refurbish of demolish across the island,” he stated.

Griffith, as he led off debated also revealed a Cabinet Paper was being prepared that would address a plan specifically for abandoned government properties.

He also noted that they were “looking to establish a real estate portfolio that will make it easy to manage all of these buildings and put them into use . . . and remove that eyesore across the landscape of the country.”