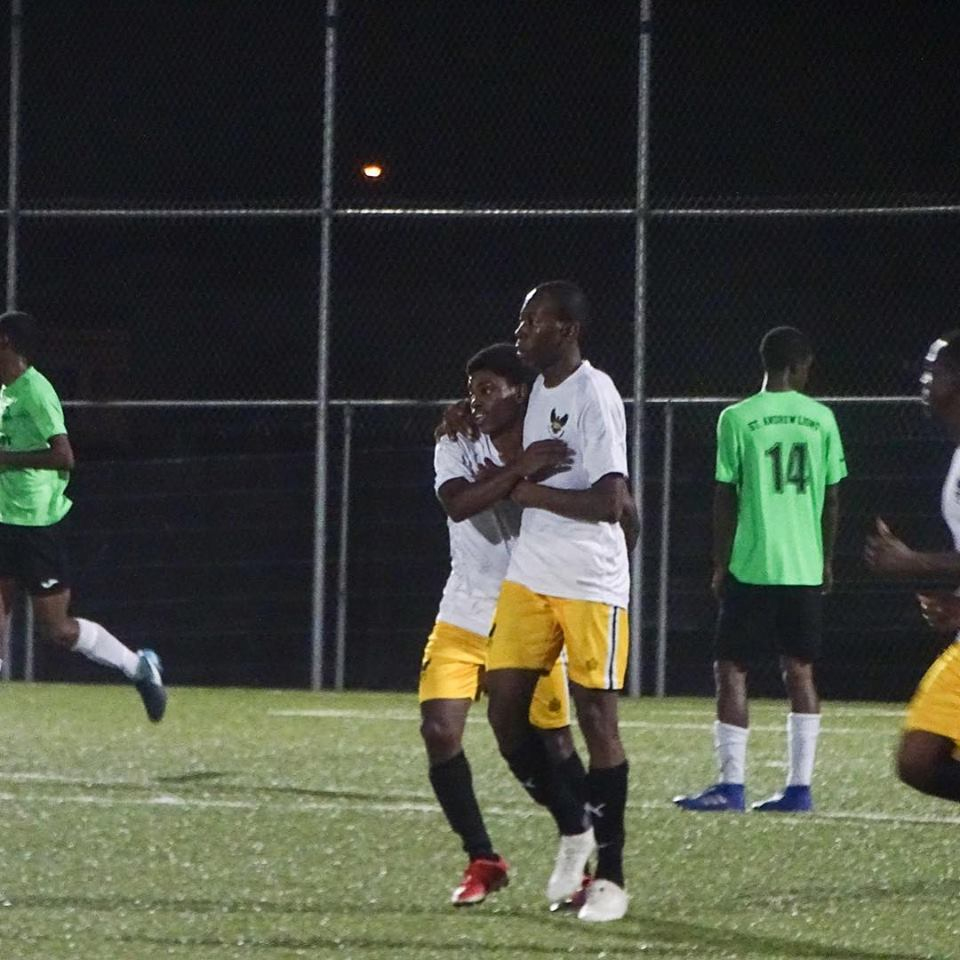 Silver Sands earned promotion to next season’s BFA Premier League and they showed encouraging signs ahead of their big assignment.

Derrine Gale-Forde earned the first hat-trick of the competition, scoring goals in the 28th, 41st and 85th minutes.

Silver Sands showed no remorse for a poorly organized defence and Renaldo Sargeant sent an early message to Technique by scoring in the 2nd minute, Kemar Ward (25th), Rashon Inniss (52nd) and Donte McClean (68th) got their names on the Silver Sands scorecard.

In the feature game of Monday Night Football, The University of the West Indies (UWI) defeated Pinelands FC 4-1 courtesy of a Niall Reid-Stephens hat-trick.

The national midfielder was in stellar form, scoring two free-kicks in the 10th and 15th minutes and converting his third goal just before the break in the 44th minute.

On Tuesday evening Brittons Hill joined Silver Sands at the top of Group A as they defeated Central League Spartans 3-1.

Kevon Dottin managed a goal of consolation for the Spartans in the 41st minute.

Pride of Gall Hill and Porey Spring FC played to a 1-1 draw in the second of the evening’s doubleheader.

Shaquon Welch gave Gall Hill the lead in the 20th minute but Damion Thorington equalized for Porey Spring in the 33rdminute via a penalty kick.