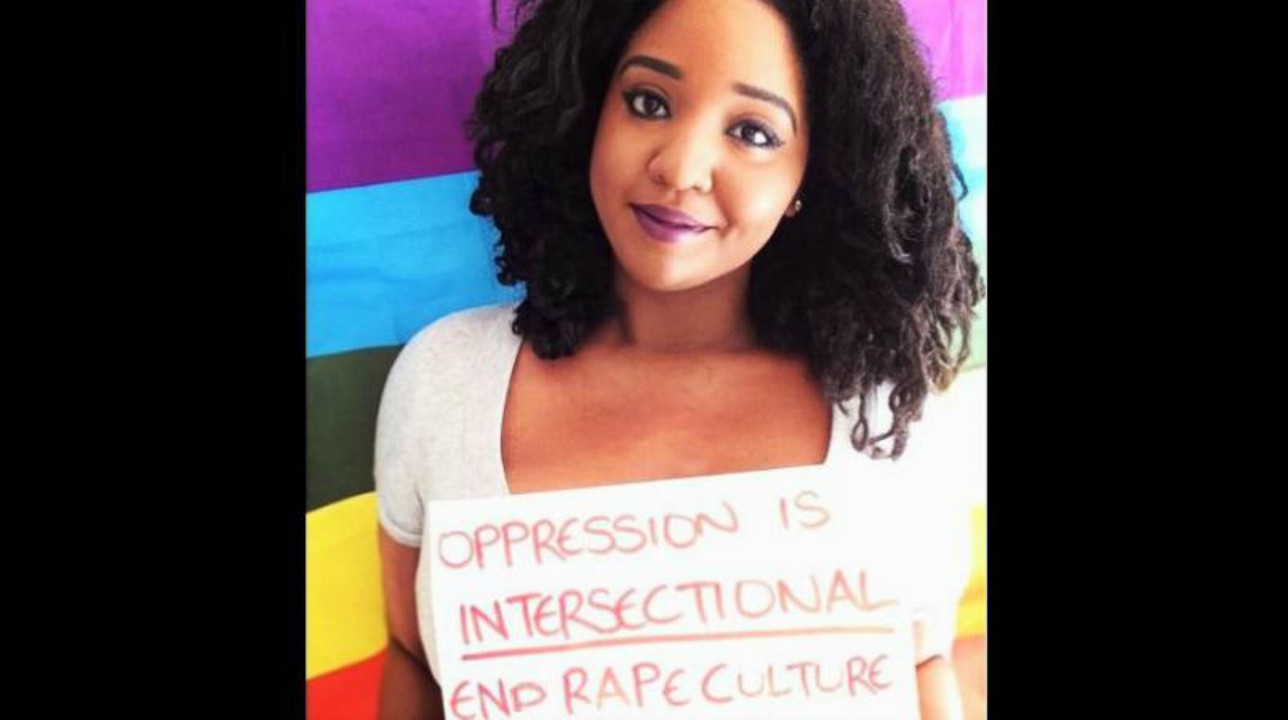 Religious leaders can huff and puff until they are blue in the face, the local LGBT community will not be deterred by their criticism.

This was the view expressed by Barbados Pride Committee member, Ro-Ann Mohammed, in reference to a press conference held on Thursday by a group of religious leaders to denounce the “LGBT agenda”.

Speaking to Loop News ahead of Sundays’ planned Pride Parade, Mohammed said the criticism coming from the religious community was expected but the LGBT community is not too bothered by it.

“These attitudes from these specific church leaders are nothing new. Whenever we are having a march or doing anything that surrounds LGBT visibility we prepare ourselves for some backlash or resistance."

They are free to feel the way they do but the same way that they have freedom of religion and freedom of expression, we definitely have certain freedoms as well.”

The Parade, originally scheduled for July 15, is set to move off from Rihanna Drive at 3 pm this Sunday and run through The City.

Mohammed stressed the Pride Parade is not solely for members of the LGBT community but a celebration that is open to one and all.

“It is not a fight, we are not trying to challenge anyone. What we are really doing is focusing on positivity. If somebody does not support it, they don’t have to come.”

She said initially there were concerns that there would not be much support as people are often reluctant to be identified as LGBT members but based on the feedback they have been receiving recently, they expect the Parade will be attended by thousands.

She said it will definitely “make a statement” and will be the first of many to come.