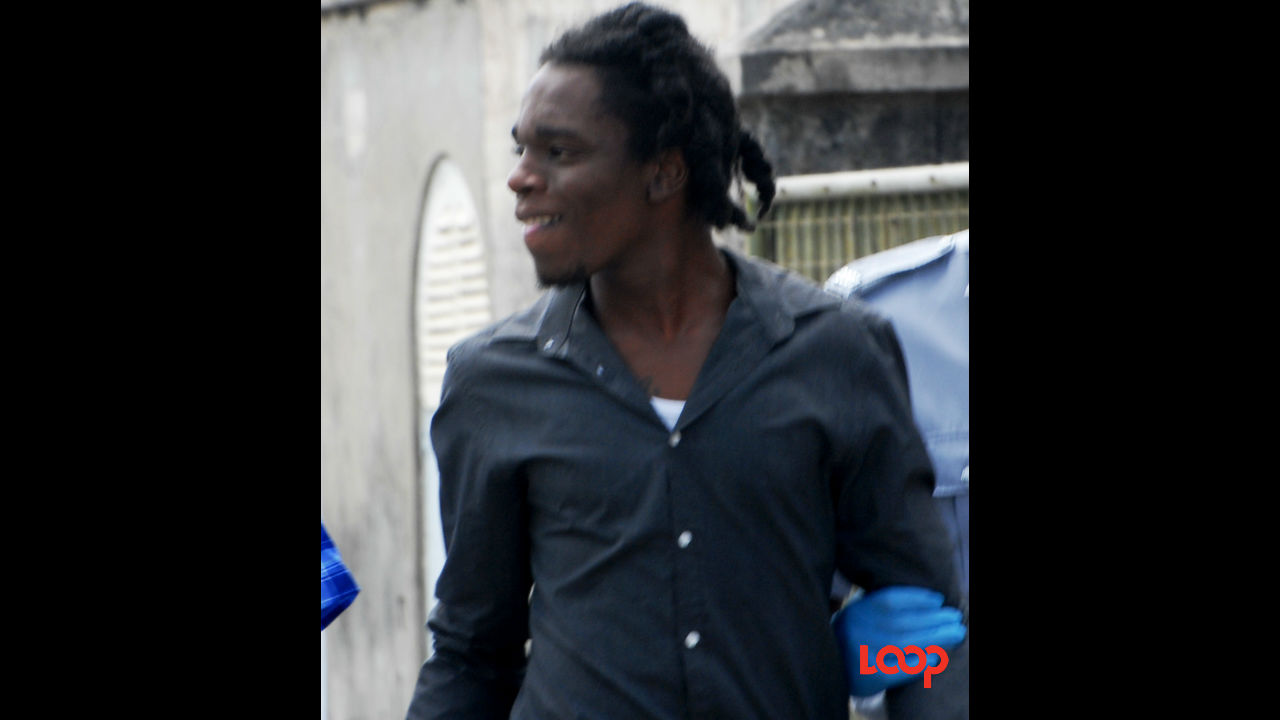 The sixth man to be charged in connection with this year's Kadooment Day shooting incident that left 23 people injured, has been remanded.

The charges which include twenty-three (23) counts of endangering life and one (1) count of violent disorder were read to him, however, he was not required to plead.

The magistrate remanded him until December 18.