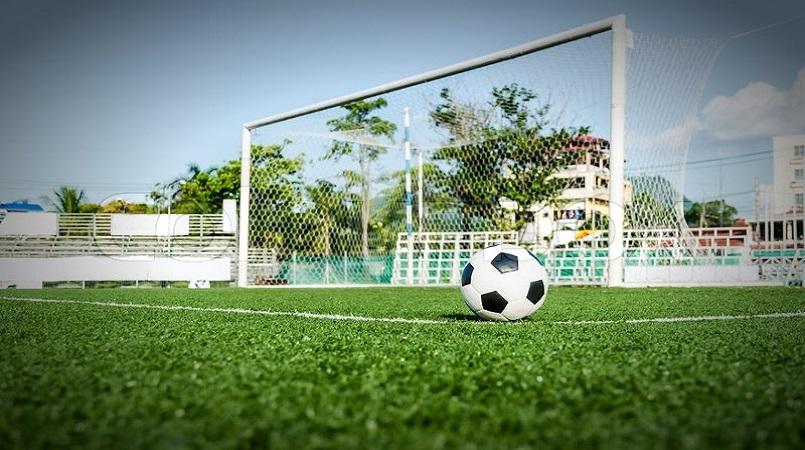 Rendezvous raced to a 4-0 lead in the first half, thanks to some lethargic and disorganized defending by Belfield.

Romel Bynoe converted from the penalty spot in the 4th minute after he was brought down in the area by Stephen Payne.

The scoreline was doubled in the 11th minute when Dwayne Stanford scored the first of his three goals with an easy finish from 10 yards.

Four minutes later Carl Joseph made the score 3-0 with a cheeky finish to the far post after leaving two Belfield defenders in the dust with his pace which tricked goalkeeper Michael Spooner in the process.

Stanford doubled his tally just before the break with a powerfully struck left-footed shot into the bottom left-hand corner from inside the penalty area.

Two minutes after the break, Rendezvous continued where they left off and Stanford completed his hat-trick with another easy finish from close range.

Joseph made it 6-0 in the 51st minute before making his exit soon after; drilling the ball between Spooner and the left upright from approximately eight yards.

Belfield sought to produce a memorable comeback as they managed three goals in 13 minutes.

Jamario Worell scored the first goal in the 63rd minute, followed by goals from Jason Haynes in the 75th minute and Josiah Hinds in the 79th minute.