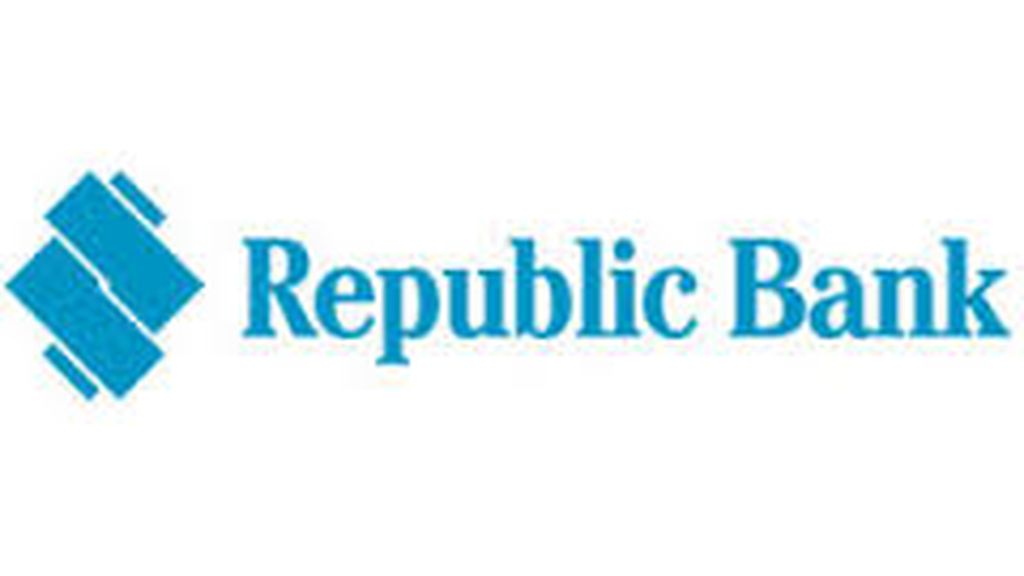 The acquisition will add 350 team members to its staff complement, US$1.5 billion to the Group’s total asset size and US$20 million to its net profits.  The total asset base of the Republic Group will grow to approx. US$14.5 billion with profits of approx. US$260 million.

Expressing his appreciation to all those who contributed to the successful completion of the transaction, which was originally announced in November, 2018, Chairman of the RFHL Group, Ronald Harford said: “I would like to express my thanks to the many Regulators and the Governments of the seven countries for their expressions of confidence in the Group.

"I would also like to extend my appreciation to the staff of both RFHL and Scotiabank who worked tirelessly to make today a reality. I assure all of the Group’s stakeholders that their confidence and efforts are not misplaced and that the Group is looking forward to creating tremendous value in all seven jurisdictions.”

RFHL has established a new subsidiary in St. Lucia, Republic Bank (EC) Ltd, which will serve as the Head Office for the Eastern Caribbean operations, excluding Grenada.

A new subsidiary has also been established in St. Maarten, Republic Bank (St. Maarten) N.V. to oversee the operations in that territory.

As indicated, when the transaction was first announced, there was no loss of jobs by staff in any country.

President of the RFHL Group, Nigel Baptiste, welcomed all new team members saying, “The RFHL Group is built on our people, since we believe that is what differentiates us from any other financial institution. It was important to us that the people behind the success of Scotia’s operations in each country continued to be the main drivers of the success of our new operations in those countries. I am very pleased to welcome each of them to the Republic family and I look forward to their growth and ours, in the years and decades to come.”