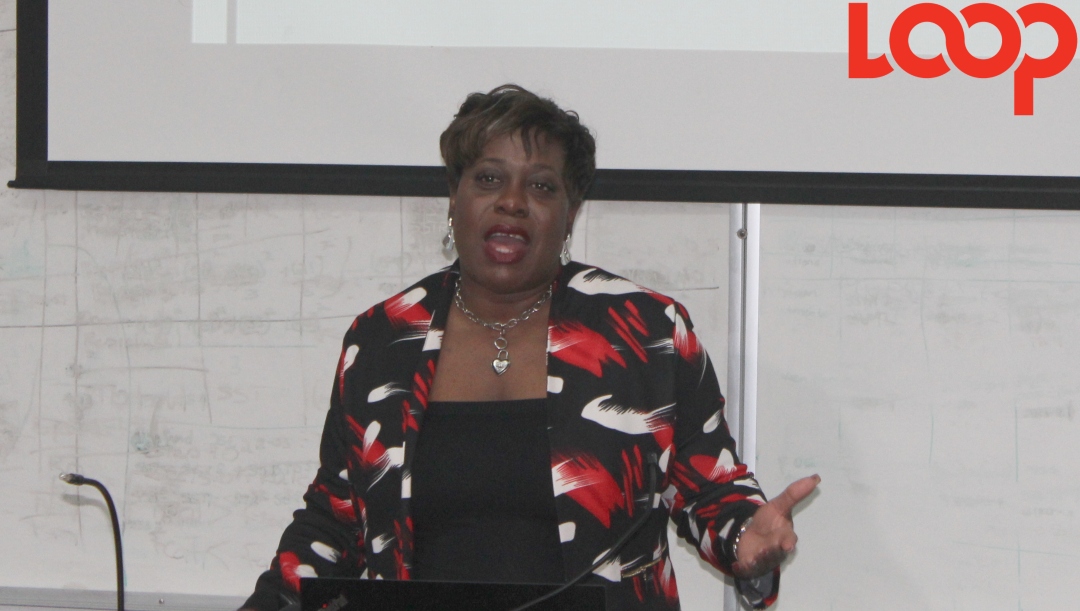 Residents in some communities across the island are blaming the high incidents of crime on Barbados' “poor economy” and the drug trade.

These were the findings coming out of a study conducted by the Criminal Justice Research and Planning Unit (CJRPU) in six at-risk communities.

A total of 561 residents from The Pine, New Orleans, Eden Lodge, Chapman Lane and Deacons in St Michael, as well as Wotton in Christ Church, were surveyed back in March and the majority of the respondents attributed the rise in crime to the high cost of living, unemployment due to layoffs, as well as the drug trade and war between rival gangs.

Senior Research Officer with the CJRPU, Kim Ramsay said although there is no factual data to prove that the economy is in fact the leading cause of crime, many Barbadians hold this belief.

Out of the study, titled ‘Criminal Victimization and Fear of Crime in at-risk Communities’, it was revealed that although residents were aware of the public perception of their communities, 65 per cent of them said they felt relatively safe living there.

Ramsay noted that out of the six communities, Eden Lodge and Chapman Lane registered the highest figures for fear of crime. The survey showed residents in these two communities experienced the most fear in regards to walking alone in the community after dark.

“The people in Eden Lodge said they were extremely concerned about the level of crime and they are concerned about it because they said there are shootings almost every day. A lot of them told the interviewers they don’t leave home after 6 [pm].”

The results of the survey were delivered during a lecture today (November 7) at the University of the West Indies, Cave Hill Campus as part of the activities to mark Crime Awareness month.