Residents urge to fight crime in their communities 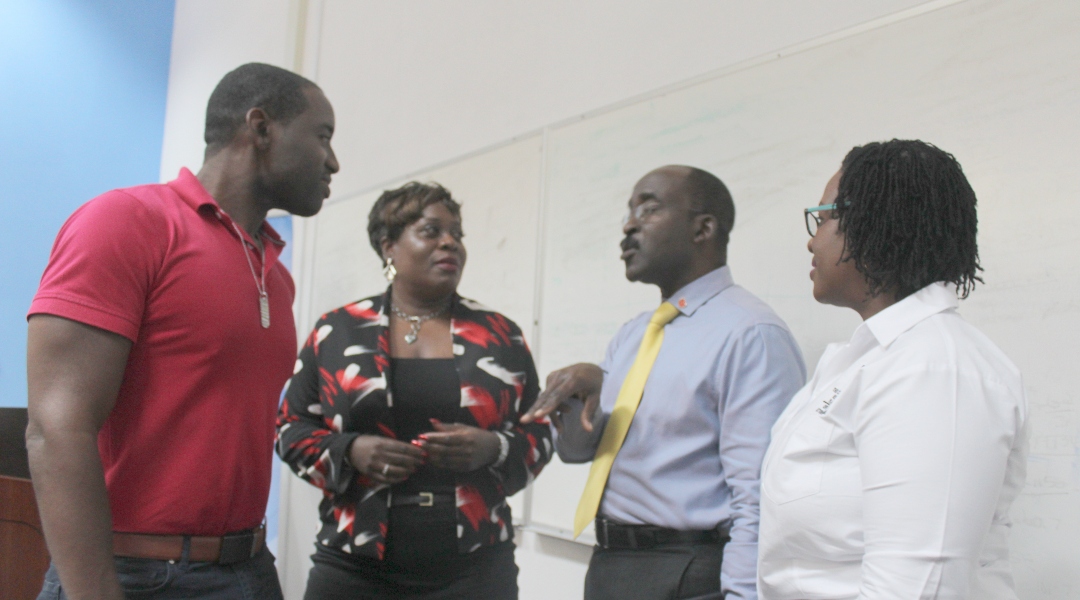 Lecturer at the University of the West Indies, Cave Hill Campus, Dwayne Devonish has called on residents in at-risk communities to take a greater role in policing their neighbourhoods and keeping the criminal elements at bay.

Out of the study is was determined that residents believed the gang culture in their communities was a huge problem and many of them also commented on the ineffectiveness of the Royal Barbados Police Force (RBPF) Community Policing Program.

He put forward a proposal for a National Taskforce called ‘Communities Against Crime’ which would allow residents to take the lead in implementing projects to improve their communities.

Some of the recommendations put forward by Devonish included training all officers of the RBPF in community relations to ensure that there are no grounds for residents to accuse officers of mistreatment.

He noted there were opportunities for the Force to mentor individuals, however, it could not work if police officers are viewed as “persons that are not suitable to look up to”.