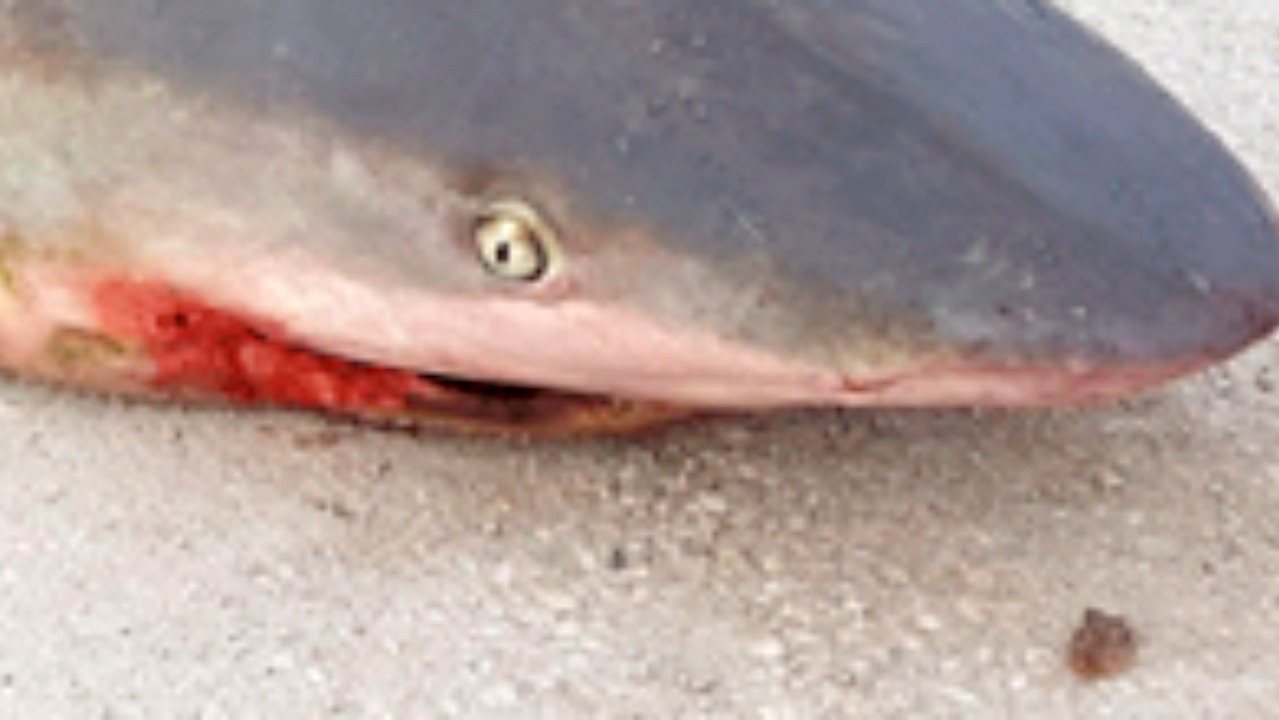 Spearfishers and divers who frequent the North and East of Barbados are being told “it is good to be cautious” and swimmers who tend to explore the West and South coasts are advised to "be conscious of their surroundings".

Marine Biologist and Director of Slow Fish Barbados (Slow Food Barbados) Nikola Simpson started some research last week where a team is dropping cameras around the island and “we have seen two sharks so far - a nurse shark and a Caribbean reef shark.” Two of the most commonly sighted species spotted on the North and East Coast.

Pleased with how the research is going so far, she said, “Caribbean reef sharks are extremely important for maintaining balance in marine ecosystems including coral reefs.”

Furthermore, asserting that “without sharks, other fisheries have the potential to collapse,” Simpson wants people to learn and know the truth about sharks in Barbados.

With a recent article ‘Beware of sharks’ in another section of the press showing a fisherman issuing a warning after a 250-pound Caribbean reef shark or ‘smooth skin’ was caught off the cost of St. Philip, she quickly posted a Facebook status.

“As I saw the headline on the front page of the Nation Barbados this morning, I was disappointed. I automatically went to the Facebook page to read the comments and felt even more upset. Sharks are a very misunderstood species that play a crucial role in maintaining balance in marine ecosystems. In terms of shark attacks, one has a higher risk of being killed by a mosquito than a shark...” she posted.

Speaking to Loop News she sought to further set the record straight. Recognising that “the article included some misinformation and increased unnecessary fear,” she stated:

“It's good to be cautious, especially spearfishers and divers in areas on the East and North of the island where sharks are caught and sighted but that the warning was stronger. It's good to be conscious of your surroundings when in the water for general water safety.”

And she added, “It is highly unlikely that the average swimmer or sea bather will come across a shark.”

A professional diver was also caught on camera by another news agency late last week saying that Barbadians should embrace sharks because they would add to our tourism product.

“There are sharks in our waters and have always been, but the chance of being attacked is low. However, with that being said - sharks are predators and do have the ability to attack.”

Therefore she called on persons not to incite the animals. “I have heard of interactions with fishers catching sharks and landing them in their boats as well as experiences with spearfishers. However, it must be noted that when spearfishers have fish tied around them, in their hands or floating behind them, this could be likened to someone waving food in your face. When you enter the sea, you enter their home so must respect them.”