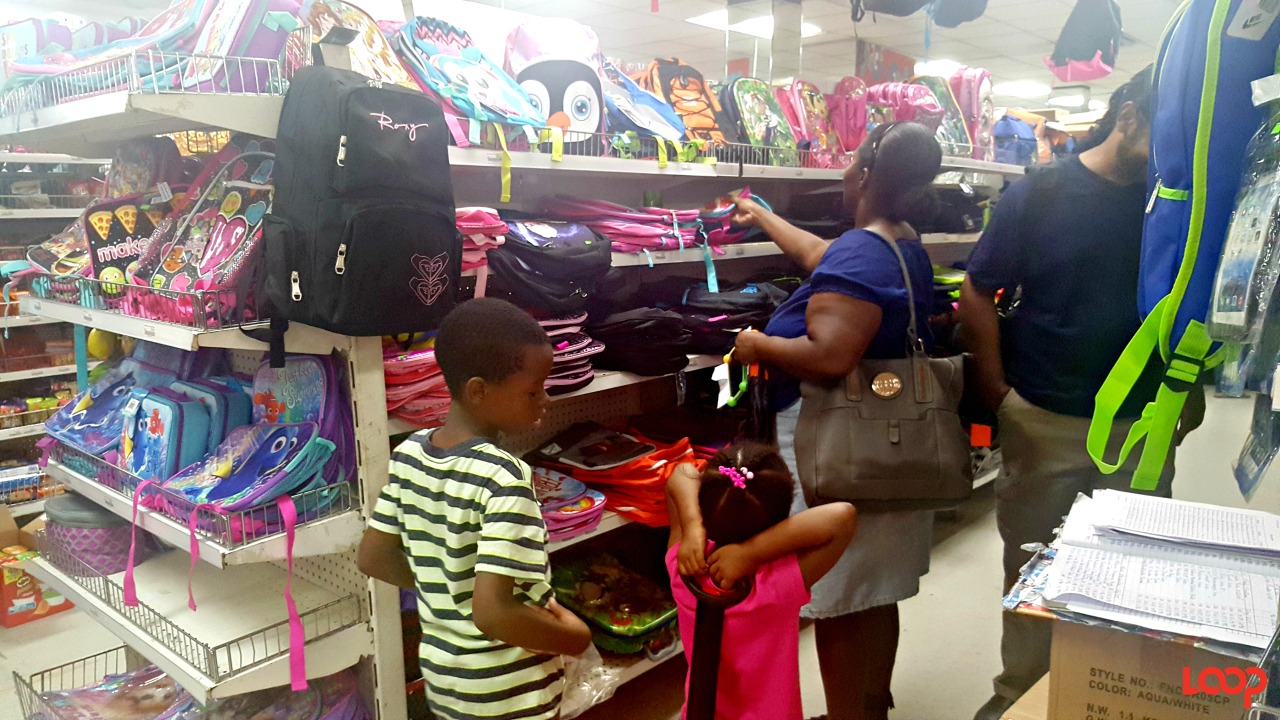 There is no looking at sales year-on-year for retailers in Bridgetown, Barbados, and forgetting about the newly imposed and introduced taxes.

Speaking to Loop News while the back-to-school buzz was at its pique, Managing Director Martin Bryan.

He said despite the eager beaver parents with first-time primary school students and first formers shopping early in July, and the last-minute rush arriving end of August, start of September, sales at the lone department store in Bridgetown has still been hit by the new taxes.

In relation to the National Social Responsibility Levy (NSRL) removal, Bryan promised that in the stock which arrived after July 1, shoppers will see “a 10-percent reduction for sure.

“The stocks we had before would have the NSRL. Some items we have actually reduced our margins to be competitive but once those items are exhausted, and the new stocks come in, customers will see a drop in prices for sure had seen a decline.”

But he said that the immediate relief shoppers may be expecting will not be forthcoming immediately.

As it stands though, in light of these developments, none of the departments at F.W. Woolworth Barbados will go. “All are staying.”

Furthermore, they have continued to keep staff numbers, even hiring during peek seasons. “We have not let go anyone as yet. So we’re keeping a close eye on that because truth is retail has been a struggle for the last couple of years and even more so this year, so we are keeping a close eye on that but we have not had to let go any staff. We even hired a few BCC and UWI students or sixth form students for summer.”