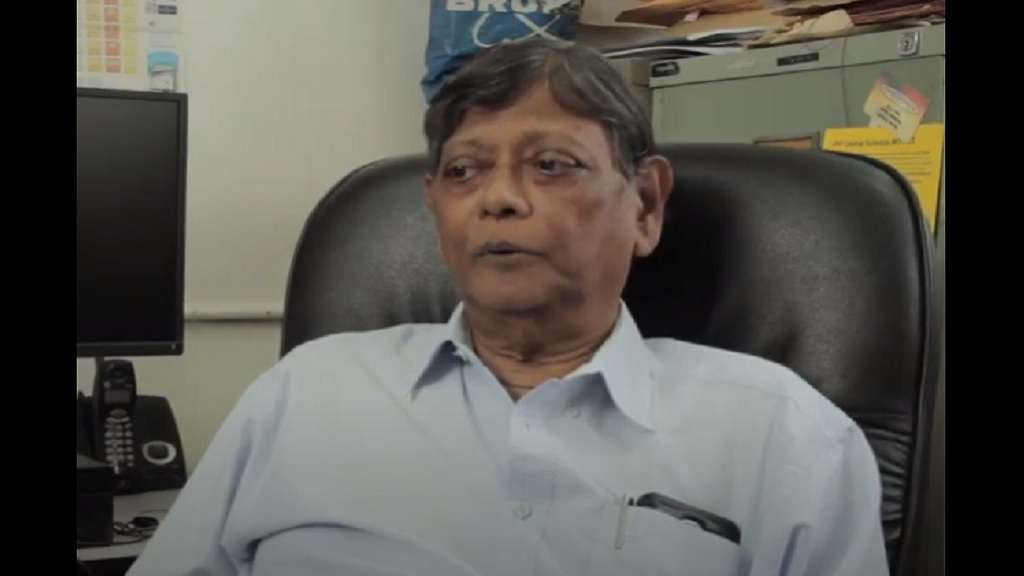 Retired Professor Tara Dasgupta has died after contracting COVID-19, becoming the sixth fatality related to the novel coronavirus in Jamaica.

“It is really with great sorrow that we note his passing and my condolences to the family, to the entire university, who I know have suffered a great loss,” Bisasor-McKenzie said.

Dasgupta was a lecturer of chemistry at the University of the West Indies, Mona, for decades, having joined the staff at the UWI in 1974.

According to the UWI Department of Chemistry on its website,  "His reputation for considerable research output was of high quality and only six years after he joined the UWI he was appointed the first professor of Inorganic Chemistry."

The announcement of Dasgupta's death came as it was revealed that the number of COVID-19 cases in Jamaica jumped by 27 overnight to 223, the majority of which are linked to Portmore-based Alorica call centre.