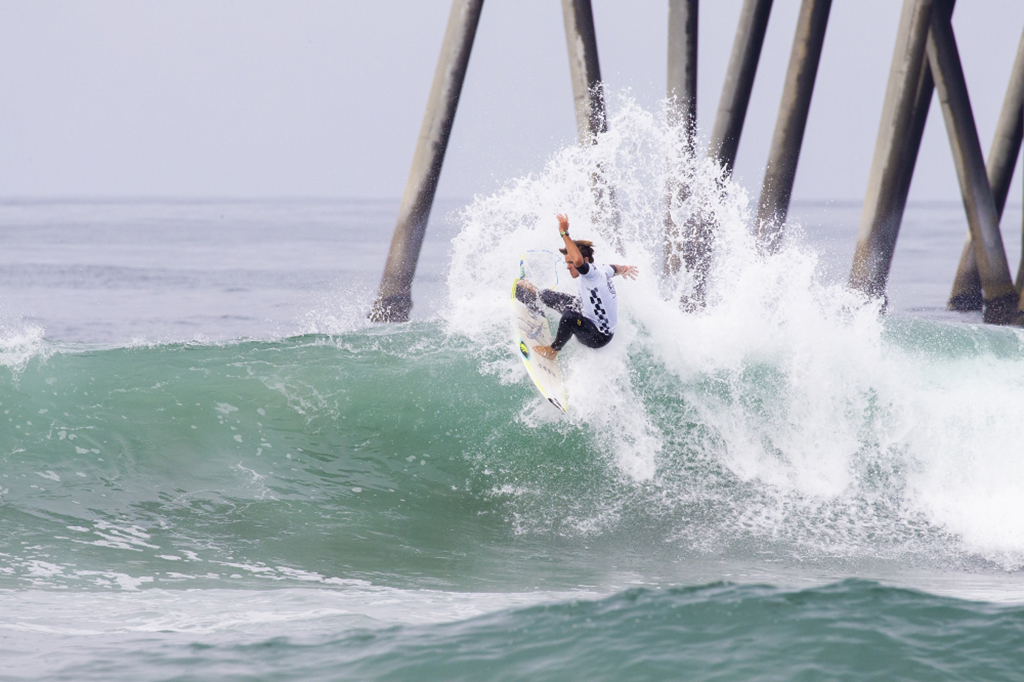 Josh Burke was left feeling flat after a disappointing morning in California.

The surf gods had other plans for the 22-year-old surfer during this morning’s 30-minute Round 3 Heat of the VANS US Open of Surfing at Huntington Beach.

Related article :Josh Burke advances to Round Three at the US Open of Surfing

In the first few minutes, Burke and current World #1 American Kolohe Andino scrambled for the same wave; Burke was too deep while Andino was on the shoulder and managed a 4.67 point putting Burke into fourth priority. The next set of waves came and World Championship Tour Surfer Caio Ibelli, and Australian Kalani Ball, who were holding first and second priority, caught a 5.03 point and 6.33 point respectively while Burke settled for a 4.40 point. Knowing the waves were inconsistent Burke immediately caught an inside 2.5 point wave to get his two-wave count on the board and Andino a 4.90 point. 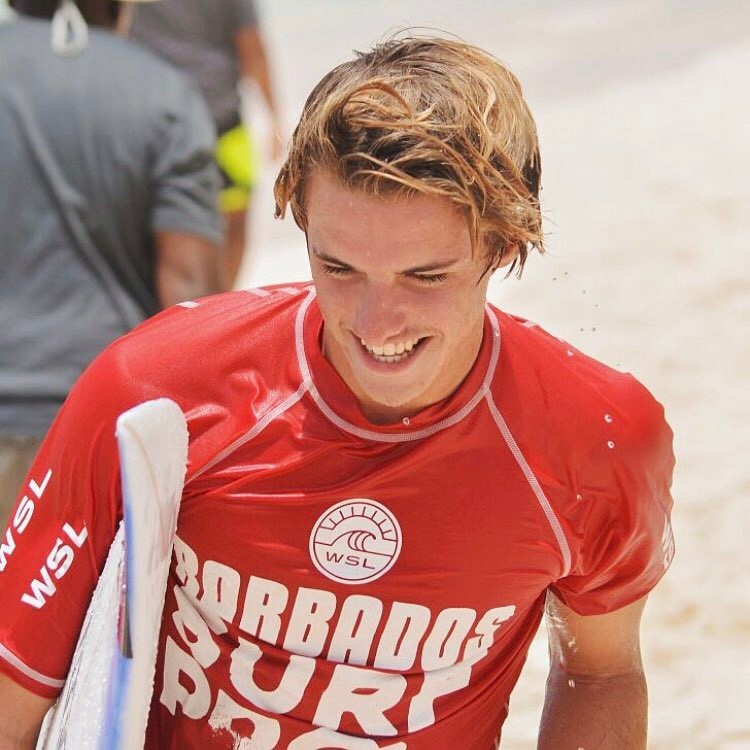 Then on the flipside, Ibelli was in fourth priority down the beach alone just in time to catch the best wave of the heat. It popped up for him to execute an 8.00 point ride.

Then the ocean went near flat for 18 minutes leaving Burke starved for waves.

“There were none where I was forced to sit as the others had priority over me the entire Heat and hardly any waves. So no priority changes, then Andino paddled for one and missed it. I then went into second priority behind Kalani. One wave came and he got a 4.77 point, then I gained priority for the last thirty seconds of the Heat which saw no waves.

Not much more I could do… very frustrating Heat,” Burke explained.

Ibelli took the win, Ball second with Andino and Burke eliminated with third and fourth respectively.