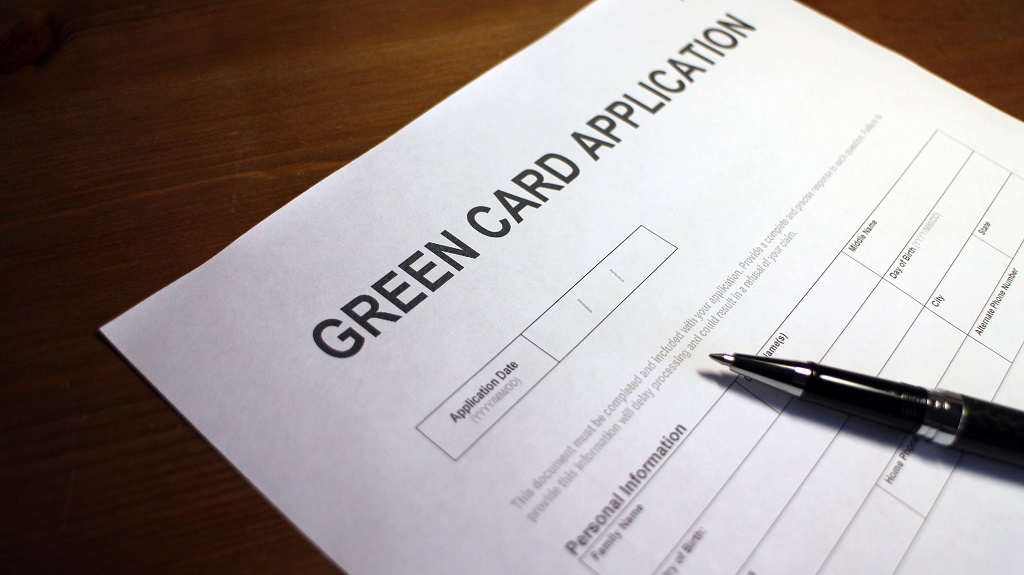 The US Citizenship and Immigration Services (USCIS) will be closing its international immigration offices, a Reuters report revealed.

In an article published March 12, 2019, Reuters said the news was announced via an internal memo at the USCIS, and would affect international offices that process applications for US greencards, citizenship, international adoptions and refugee/asylum seeker applications, among others.

The report said USCIS Director Francis Cissna sent an email announcing plans for closure of the international field offices. The plans called for shifting those duties to U.S.-based agency offices and American consulates and embassies abroad.

The agency, part of the U.S. Department of Homeland Security, currently operates 23 offices overseas, scattered across Latin America, Europe and Asia, according to the agency’s website.

The USCIS lists offices in Latin America, Canada and the Caribbean, including the Dominican Republic (which handles Trinidad and Tobago immigration applications), El Salvador, Guatemala, Haiti, Mexico, and Peru.

The international offices can also process naturalizations of U.S. military service members who are not already U.S. citizens.

The report said the closures will happen over the next year, and that some of these tasks may be shifted to the State Department.

The move will tighten restrictions on the immigration application process, advocates said.

Agency spokeswoman Jessica Collins told Reuters that the USCIS is in 'preliminary discussions' to shift its workloads to domestic offices in the US, and, where practical, US embassies and consulates abroad.

She said the goal was to cut down on backlogged applications.

More on the story here: https://reut.rs/2FacErW

Proof of funds no longer needed for some Canadian visa applicants