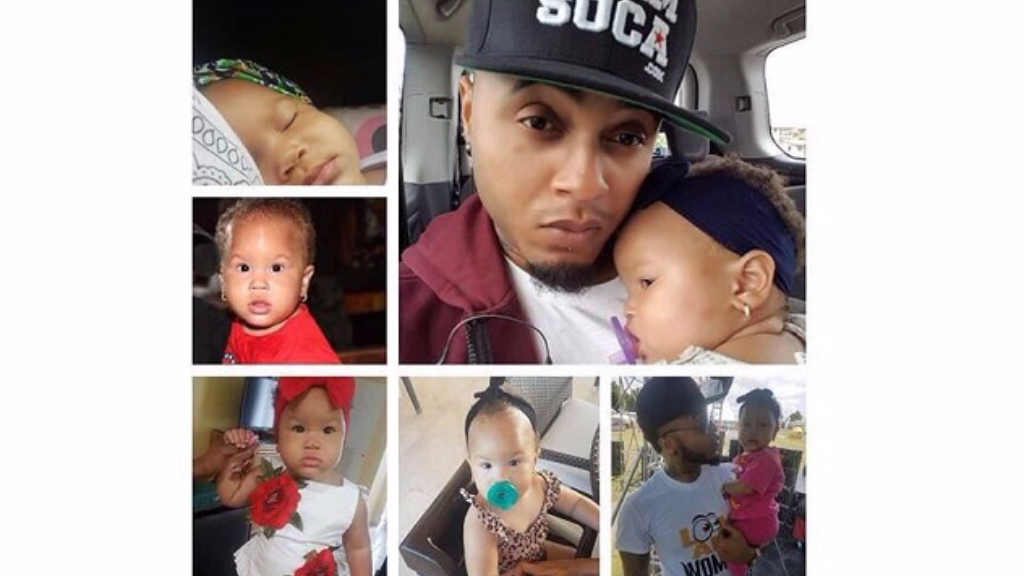 In an Instagram post proudly displaying his little girl, Drue issued a heartwarming birthday greeting to his "princess."

The beaming father welcomed his daughter as the first princess of the ID nation. 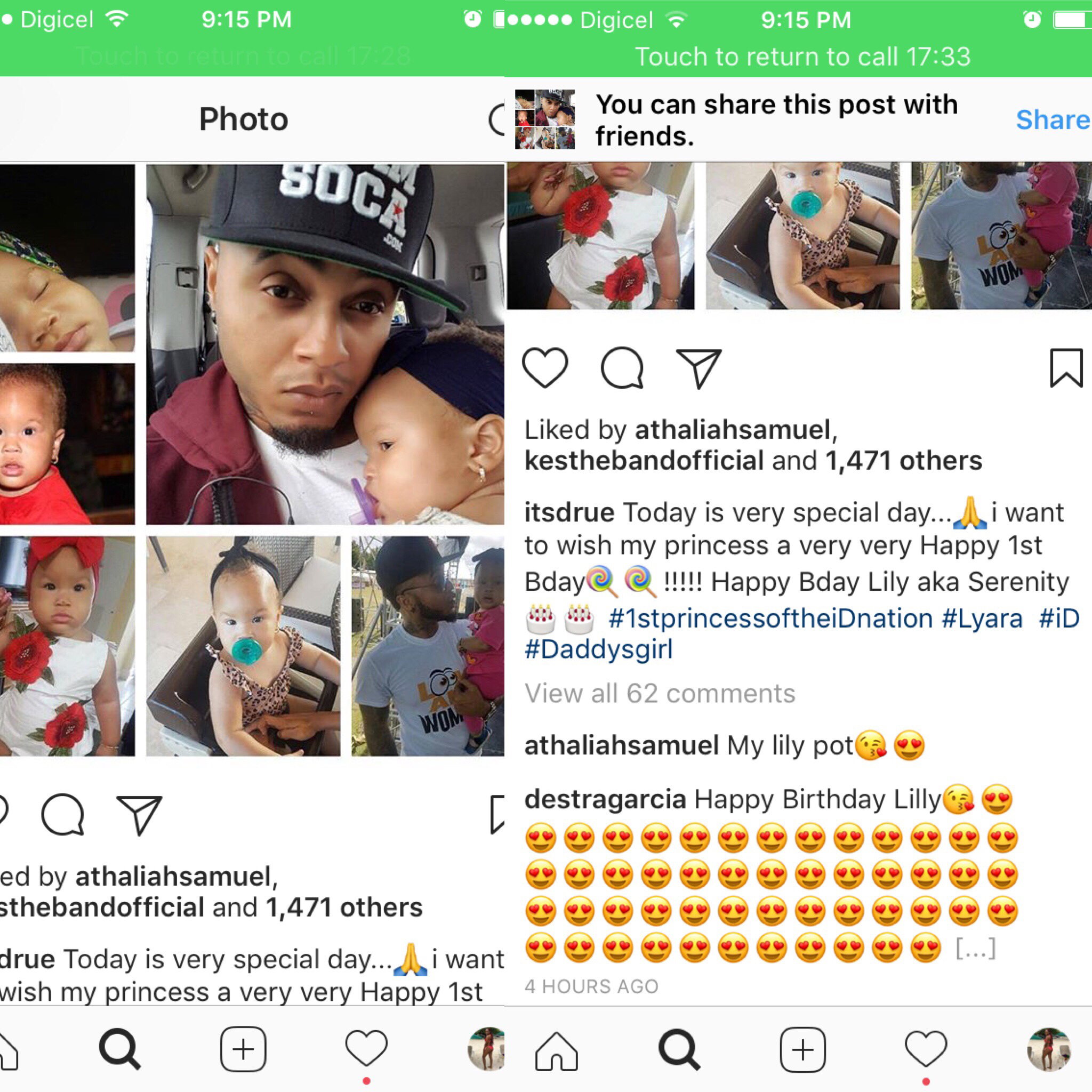 Ricardo Drue is an Antiguan national and is the son of former television personality, Nicola Barriteau. He is the father of five.

In 2015, he placed second in the International Soca Monarch Competition with the hit 'Vagabond.' He also made it in the finals last year with the song 'ID - Stamp Yuh Name.'

Meanwhile, Patrice Roberts has been singing for over a decade, beginning in her earlier years with Machel Montano and the HD family. Her song "Big Girl Now" dominated the soca scene this year. Lily is her first child.