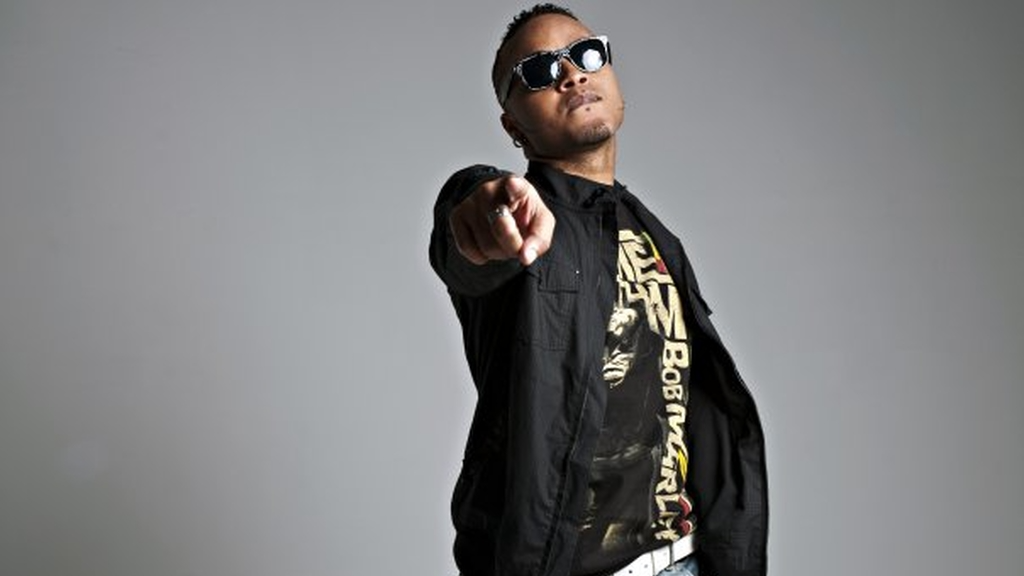 Ricardo Drue will once again be the face of Antigua and Barbuda during Trinidad and Tobago's Carnival.

A release from the country's Ministry of Tourism and Investment said the three-time Antigua and Barbuda Soca Monarch will fly the flag for the twin-island while on the road to compete in the International Soca Monarch competition. Drue was among the semi-finalists announced for the 2019 edition of the competition.

A release from the Ministry said the collaboration that was instituted in 2018 which produced positive results such as increased visitor arrivals and improved attendance at Carnival shows, is now going into a second year.

"The synergy is one developed between the Ministry of Sports, Culture and National Festivals and the Ministry of Tourism and Investment to market both the twin island state of Antigua and Barbuda as the best option for a Caribbean Summer vacation and Antigua’s Carnival, the Caribbean’s Greatest Summer Festival in tandem at all private and public appearances being made by Ricardo Drue," the release said. 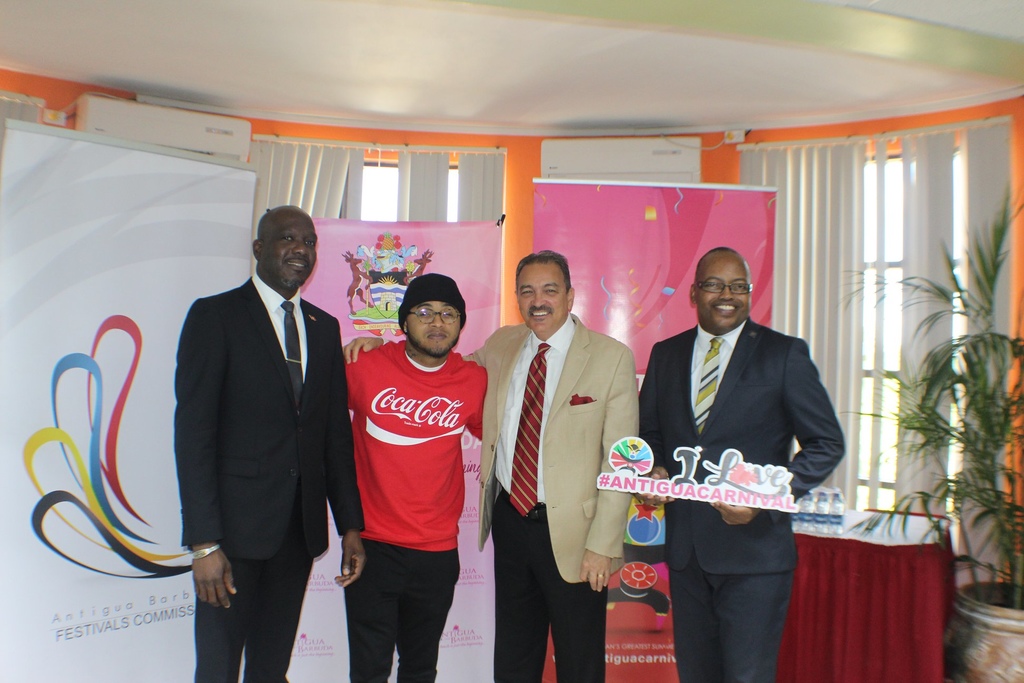 Minister of Sports, Culture and National Festivals the Daryll Matthew, “In 2018, as a part of our Carnival promotion we engaged in a campaign in the Republic of Trinidad and Tobago during their Carnival celebration…it was a marketing initiative where we sent a delegation to that country during their carnival to really promote and let the Caribbean know that Antigua and Barbuda has what I continue to state and believe; that Antigua and Barbuda has the Greatest Summer Festival!”

“This year we will be continuing the initiative in a more targeted and strategic way…Ricardo Drue a former Soca Monarch winner in Antigua and Barbuda will be competing in Trinidad and Tobago’s Carnival Celebrations Soca Monarch, in addition to performing on approximately 50 fetes and parties over the next three to four weeks in Trinidad and Tobago, and so we are of the view and we are very confident in this belief that the sort of exposure that this country can get, the sort of mileage that our carnival celebrations can receive because of the sort of reach that Mr. Drue will have in Trinidad, we can only reap tremendous benefits.”

Tourism and Investment Minister Charles Fernandez praised the relationship that currently exists between both Ministries and stated that the collaboration last year was instrumental in assisting to raise the visitor arrivals figures from the Caribbean region, with 2018 statistics showing a significant increase over previous years.

“I pledge the full support of my Ministry to this initiative and assure you that a team from the Ministry of Tourism will be assembled to be on the ground in Trinidad during the Carnival celebrations to ensure the successful execution of this marketing campaign which will surely help to continue to boost arrivals during our slower summer months”, stated Minister Fernandez.

“I am confident that Mr. Drue will represent our islands and our festival with as much fervor and energy with which he performs, and I wish him a very successful campaign”, he said.

Drue was quite humbled at the opportunity stating that the collaboration is a dream come through for him being given the major responsibility to solely carry his nation’s brand both regionally and internationally.

The International Soca Monarch Competition semi-finals will be held on February 10 and the finalists will vie for top position on March 1. Drue will be competing in the Groovy Category.