Rihanna continues to give God the glory 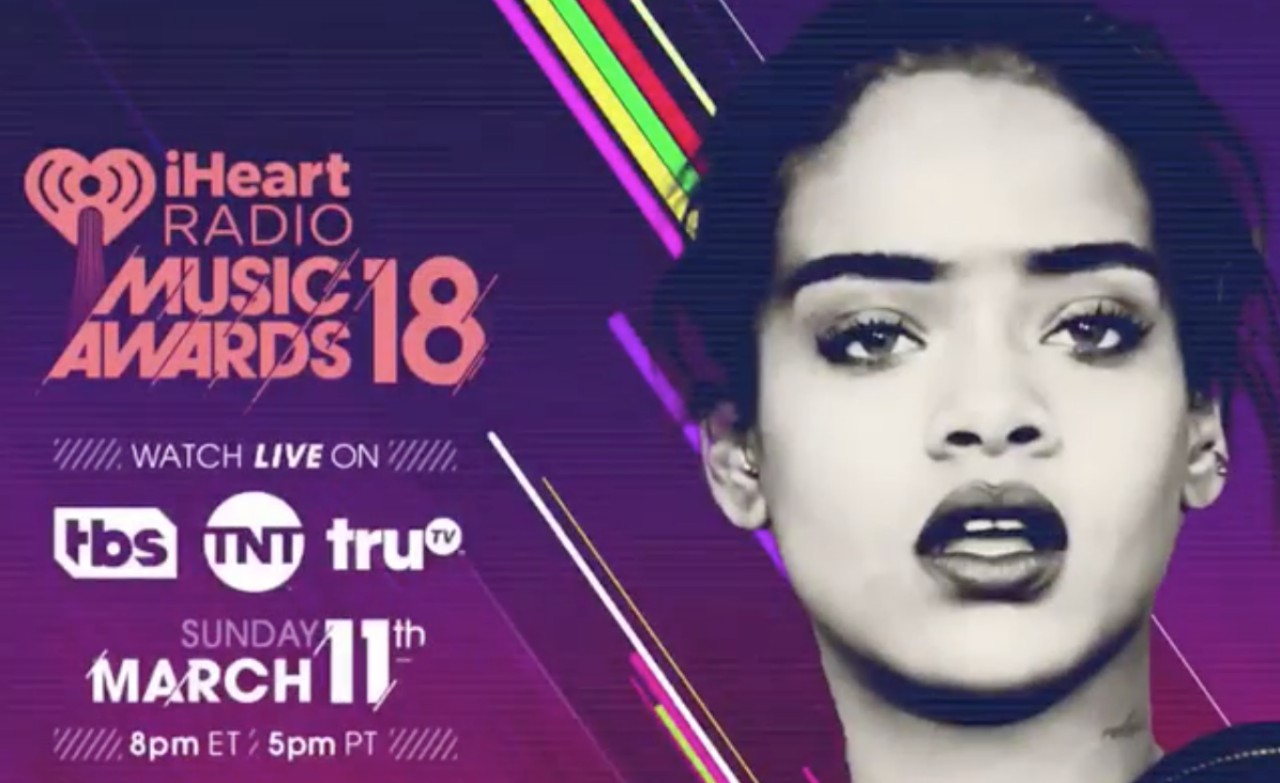 Barbadian Grammy Award-winning songstress, Robyn Rihanna Fenty has been nominated for five music awards and 2018 has only just gotten underway.

The ‘Lemon’ singer is up for five iHeartRadio Music Awards.

DJ Khaled’s ‘Wild Thoughts’ featuring Rihanna and Bryson Tiller has earned her the nominations in three categories – Song of the Year, Best Collaboration and Hip-Hop Song of the Year.

Rihanna, who has been fairly quiet on social media for the year so far following the tragic and untimely passing of Tavon Alleyne, her younger cousin, shared the news on her Instagram with the caption:

‘Bless! 5 #iHeartAwards nominations. Thank you @iHeartRadio and all you guys for listening and requesting!! Glory to God!!!!’ And it included ‘the praying hands’ emoji.

The Awards show is set to take place on Sunday, March 11, 2018, at the historic Forum in Los Angeles.

According to the iHeartRadio website, this will be historic year as for the first time ever, this year iHeartRadio will present seven awards in the seven nights leading up to the March 11th telecast. Each night at 8 p.m. ET, an artist will be presented their award and give an acceptance speech.

Caribbean fans in the Diaspora can also vote online. Fans can vote by heading to iHeartRadio.com/awards.

iHeartRadio stated that music fans will be given the opportunity to vote and decide winners in several new and established categories including Best Fan Army presented by Taco Bell, Best Lyrics, Best Cover Song, Best Music Video, the Social Star Award, Best Solo Breakout, and the first-ever Cutest Musician’s Pet, Best Boy Band and Best Remix awards. And during the show, fans will vote via social media for the winners of Best Performance and Best Dressed awards, which will be announced immediately after the ceremony.

Voting closes March 4 with voting for the Social Star Award and Best Fan Army continuing through the evening of the awards on March 11.

Fans in the Caribbean may not be eligible to vote as the app is not available in every location.