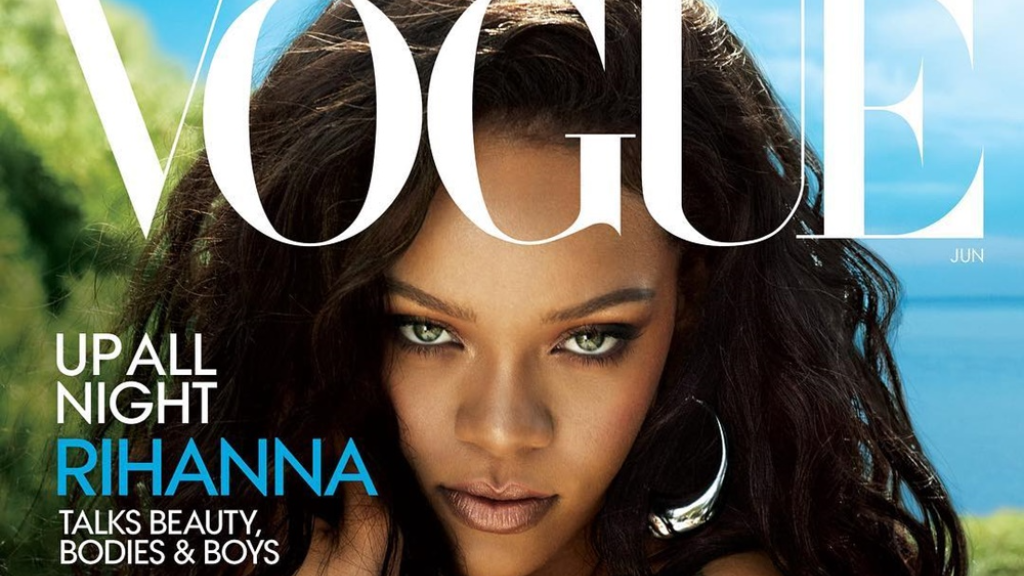 Didn't she tell you that she was a savage?

After years of an on-again-off-again and, at times, a seemingly one-sided relationship, Rihanna recently admitted that she and Drake are no longer friends. In a recent interview with Vogue, the songstress and mogul highlighted past transgressions that didn't sit too well with her, namely when the Toronto rapper presented her with the MTV Vanguard Award in 2016 and made it about himself by professing his undying love to her.

Famously known for being very guarded about her personal life, Rihanna looked noticeably uncomfortable as he gushed over her, telling the world that he had been in love with her since was 22-years-old.

“The VMAs is such a fan-focused awards show, so having that energy around me, and knowing the people who had received the award in the past, made it feel like a big deal,” she said. “Waiting through that speech was probably the most uncomfortable part. I don’t like too many compliments; I don’t like to be put on blast.

"We don’t have a friendship now, but we’re not enemies either. It is what it is.” 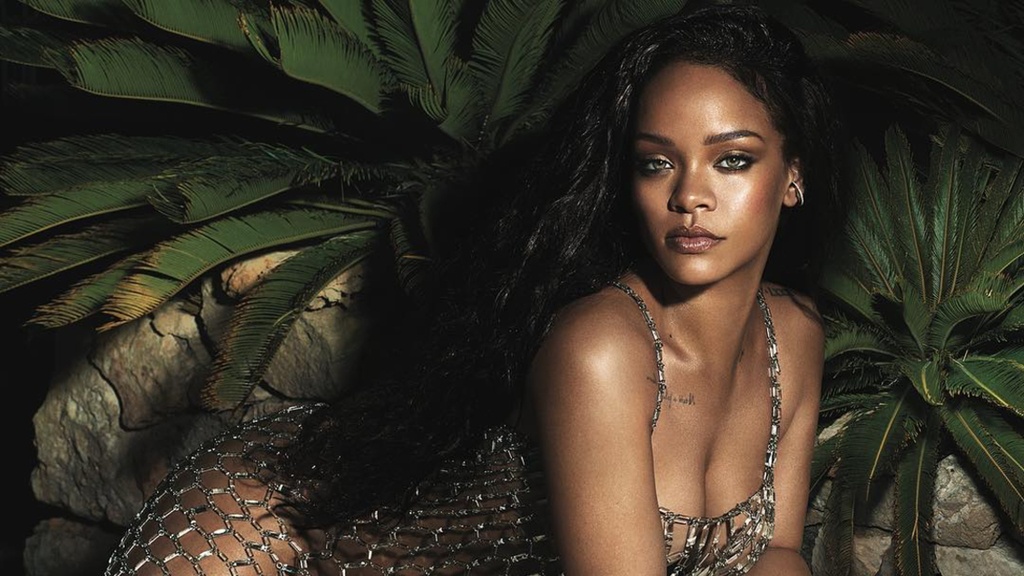 While fans are excited about the upcoming launch of her lingerie line, many more are anxiously awaiting news of a new album. While she didn't give details of when we can expect to hear new music, she did reveal that she plans to make a reggae album. There is some talk of a collaboration with Supa Dups, a Jamaican-born record producer who has worked with such dancehall artistes such as Beenie Man, Sean Paul, and Elephant Man.

She also opened about the last time she saw her cousin Tavon Alleyne, who was shot and killed on Boxing Day last year.

“I really hugged my cousin the night before he died; I didn’t know why. Now each time I hug somebody lately, I hug them like it’s the last time. That may be my biggest life lesson, not to wait on anything, not even tomorrow.

“Tomorrow is too late in my opinion.”

Read more on what she says about turning 30, maintaining a healthy work-life balance, body-shaming and more on Vogue.com

Rihanna pays tribute to her cousin killed on Boxing Day

Rihanna, one of the Most Influential icons of 2018, thanks Time, Adele