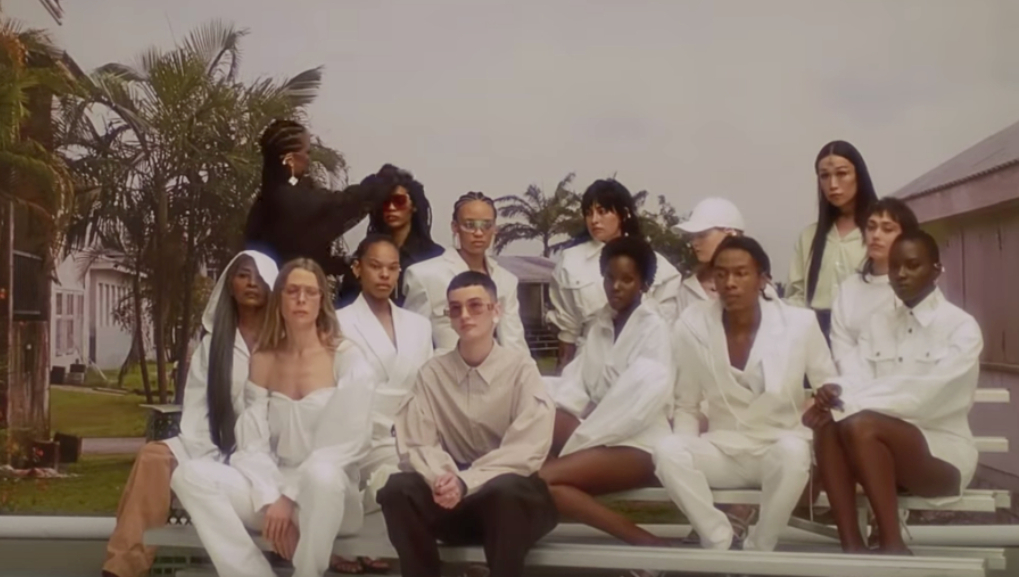 A screengrab of Rihanna "at" The Combermere School in her Fenty launch video.

Many will argue that Sir Garfield Sobers, his six sixes and the West Indies Cricket team put Barbados on the map..... but not quite.

Others will say that musicians, singers, artists and even other sportsmen and sportswomen have flown the Barbados flag high and called the world to recognise Barbados - Gem of the Caribbean sea.

But when you consider Robyn 'Rihanna' Fenty - and the fact that since she has blown up, globally one question has almost evaporated off the lips on non-West Indian people - then you can understand what she has done for this rock.

What question? You may ask or wonder.

Well, when last did you hear someone ask, 'What part of Jamaica is Barbados?'

Since Rihanna, when Bajans travel to Big Foreign as the Jamaicans say or when they go over n' away as Bajans say, people would hear the accent and quickly ask, 'Where are you from?' Saying Barbados was almost always met with 'Where is that? or 'Oh, that's in Jamaica!' If you're lucky, they'll toss it in the Caribbean but couldn't tell you which dot it actually was in the Caribbean Sea.

Then Rihanna's music took off and saying 'I'm from Barbados' was met with 'Oh you're from where Rihanna is from! You know her?'

They still think Barbados is a dot and we are all supposed to know Rihanna personally, have gone to school with her, are a relative or shared secrets with her at summer camp some time. 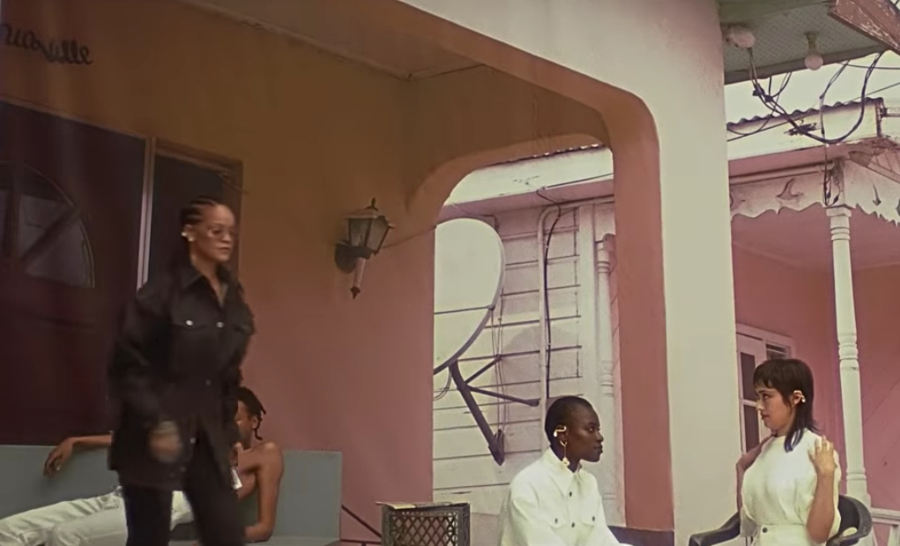 And most recently when she included clips of her childhood home in Rihanna Drive and her secondary school, The Combermere School, in her Fenty launch video as she launched her newest fashion achievement, she inevitably brought eyes from all over the World straight to this little rock.

So though when Rihanna says she is from a little island (they still think that we are so small that we are all neighbours!), we are forever grateful that she has truly put these 166 square miles on the map.

Oh, and she is literally taking bits of Barbados to the world soon. In an interview with Jeremy O. Harris is an actor and playwright, for the New York Times Style: T Magazine, published May 19, 2019, she said that Barbados has inspired some of her new fashion pieces. "Free postcards or booklets at hotels in Barbados from years ago: You’ll see some of those on our T-shirts. There are also these prints that look like really ancient paintings that we’re making dresses and skirt suits out of."