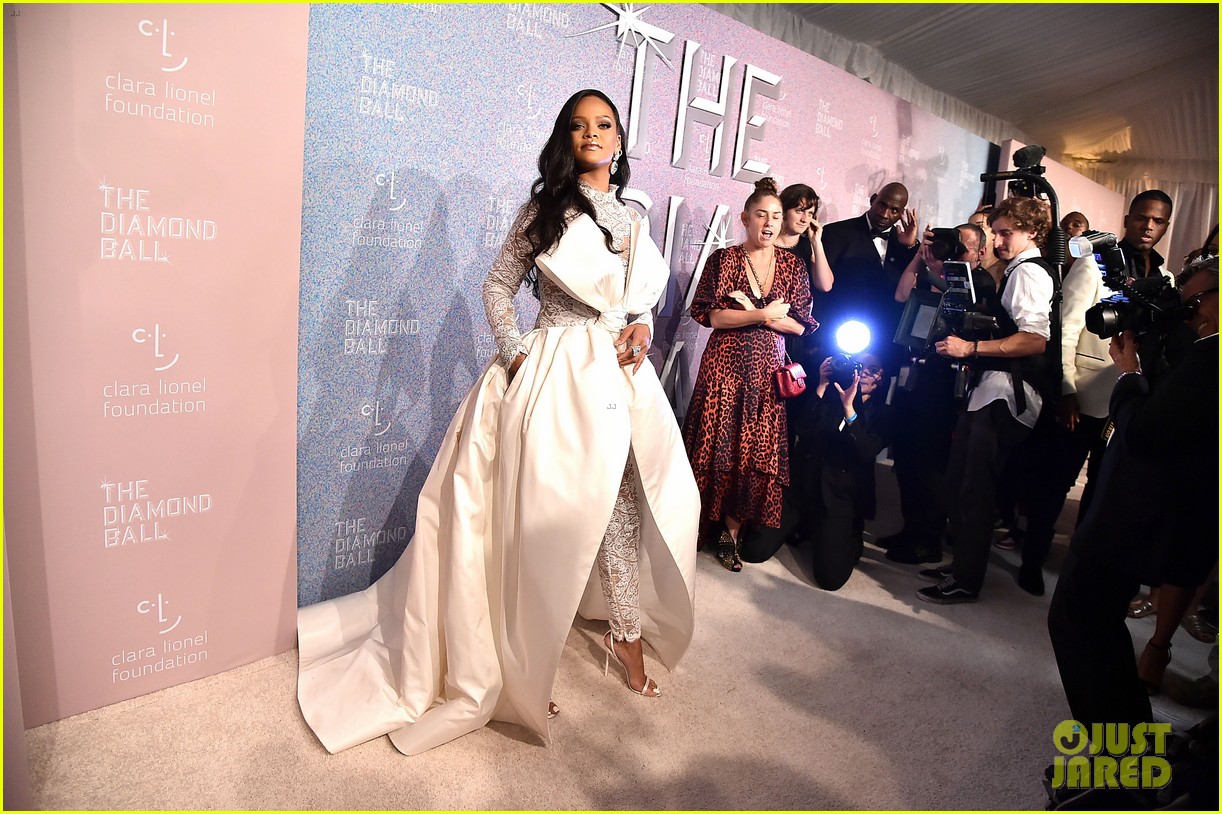 The announcement was made on Wednesday regarding the annual gathering which is held to benefit The Clara Lionel Foundation in New York.

"I can't imagine a better night than this year's Clara Lionel Foundation event with Seth Meyers, Pharrell and DJ Khaled," Rihanna said in a new statement.

"I am particularly honored to present Prime Minister Mottley and Shaun King with this year's Diamond Ball Awards for their groundbreaking work. We are so thankful to them for joining us and making the night better than ever."

The pair will receive the the 2019 Diamond Ball Award.

Besides the guests of honor, the evening will also include plenty of entertainment for attendees. It will be hosted by Seth Meyers and include performances by Pharrell Williams and DJ Khaled.

Rihanna has thrown her support behind PM Mottley ever since the landslide victory at the polls in the May 24 General Elections last year.

Shaun King came to prominence for his writing and utilizing social media to shine a light on social justice causes. In 2018, he co-founded Real Justice PAC, an organization that works to elect prosecutors, as well as city and county officials who are in support of criminal justice reform. He also relaunched The North Star, a publication first established by Frederick Douglas and known for its influence in the anti-slavery movement.

Rihanna started the Diamond Ball in 2014 to help support her foundation, named after her grandparents, Clara and Lionel Braithwaite. Over the years, the non-profit has funded over 59 global projects and committed $13 million in grants.

The 5th Annual Diamond Ball will be held on September 12 in NYC.