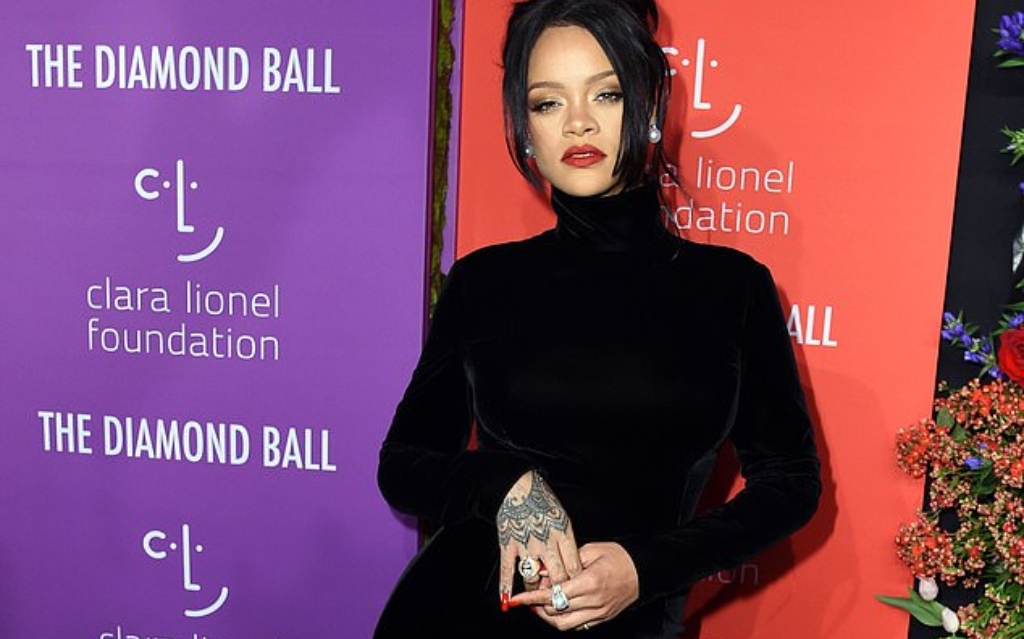 There is speculation that Rihanna is pregnant.

During an interview at the Diamond Ball on Thursday night in New York City, Rihanna stated she was 'going to give birth to a black woman'.

If that was not enough, Ri appeared to be sporting a baby bump during a performance with Pharrell at the event.

Rihanna, who is reportedly in a relationship with billionaire boyfriend Hassan Jameel, revealed in a red carpet interview to Essence:

"My mother is an incredible example of how to fight through obstacles in life. I’m sure her mom taught her that and that’s how I’m going to be. We are impeccable, we’re special, we’re special and the world is going to have to deal with that."

And while Rihanna has neither confirmed nor denied the pregnancy rumours, social media is in a frenzy with many excited about potential Baby Fenty and some others fake angry that they did not father the child.

Prime Minister Mia Mottley and activist Shaun King were honoured at the Diamond Ball this year.

Rihanna founded the Clara Lionel Foundation in 2012 in honour of her grandparents - Clara and Lionel Braithwaite. The Foundation helps support emergency response programs around the globe. 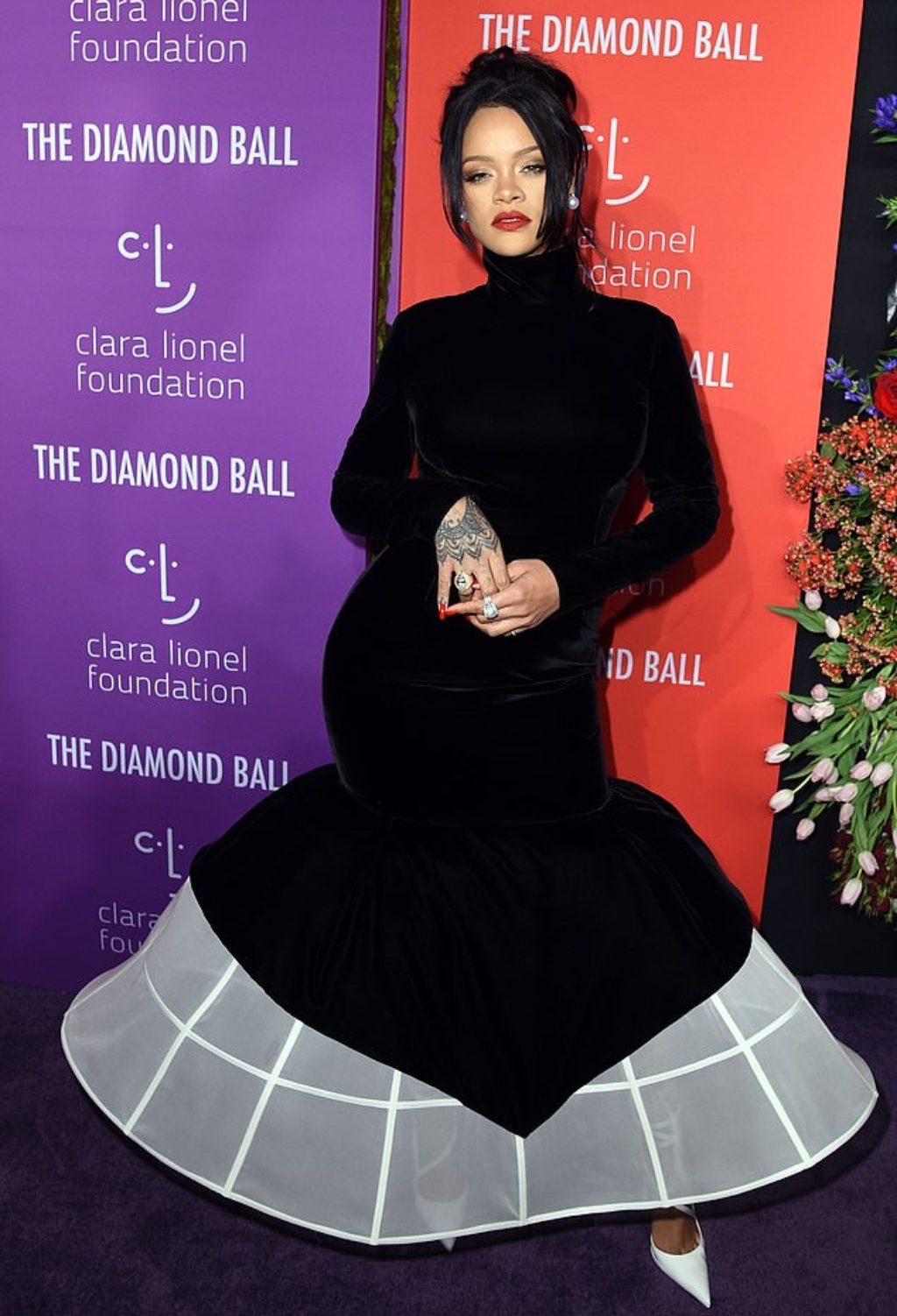