Rihanna sues father over use of their last name for business 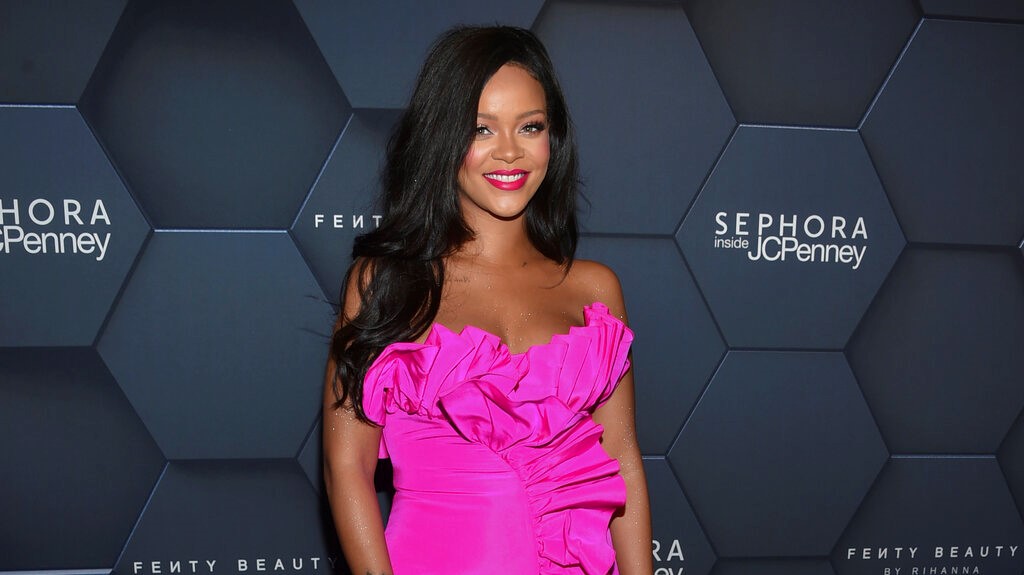 In this Sept. 14, 2018 file photo, singer Rihanna arrives at the Fenty Beauty by Rihanna one year anniversary party in New York. (Photo by Evan Agostini/Invision/AP, File)

Rihanna is suing her father over his use of their last name for a business.

In the lawsuit filed Tuesday in federal court in Los Angeles, Rihanna, whose full name is Robyn Rihanna Fenty, says that her father, Ronald Fenty, and his business partners violated her trademark and falsely suggested their business - Fenty Entertainment - was affiliated with the 30-year-old performer.

Fenty Entertainment, which advertises itself as a talent and production company, was founded in 2017.

The singer says in the lawsuit that she has used the name for her cosmetics brand and other businesses since 2012.

The lawsuit claims Fenty Entertainment accepted a third party offer of $15m (£11.7m) in 2017 for Rihanna to perform at 15 shows in Latin America.

It also alleges the company wrongly implied the pop star was involved in a boutique hotels project.

The lawsuit asks the court to order Ronald Fenty to stop using the brand name, and it seeks damages to be determined later.

Rihanna is being Naughty not Nice this Holiday season

Rihanna works on a diamond bright filter with Instagram