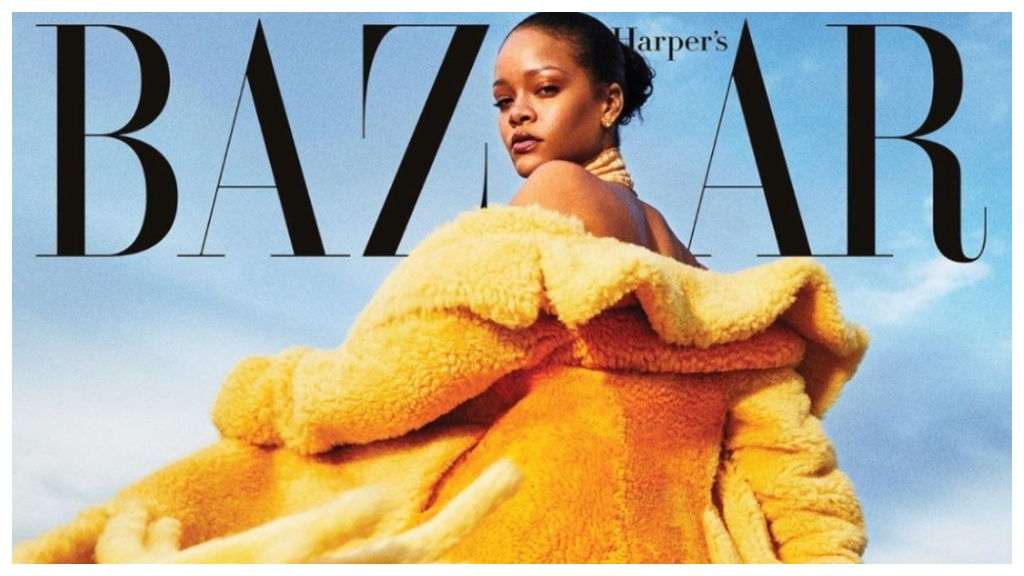 One week after Fenty Skin by Rihanna was launched, the Barbadian-born singer is being featured in September’s issue of Harper's Bazaar US.

She made the announcement on her Instagram on Tuesday along with a post of the magazine’s cover.

The feature, called 'Welcome to Rihanna’s Revolution' takes a journey through the superstar’s career as a music mogul to the businesswoman the world knows her as today. There is also a focus on Fenty Skin as well.

Wearing a white Fenty dress on one cover, Rihanna wrote on her IG :

"dress by @fenty ... skin by God! Thank you @harpersbazaarus for featuring @fentyskin in this special September 2020 issue! 🙏🏿"

HarpersBazaarUS replied to the post with three heart eyes emojis.

In a second cover shot, Ri is rocking a golden yellow fur coat with what looks like woolen fridge which is caught mid-swirl as it fans out. She simply captions it:

Sorrenti in his IG story repost the same cover image along with an inside story image: 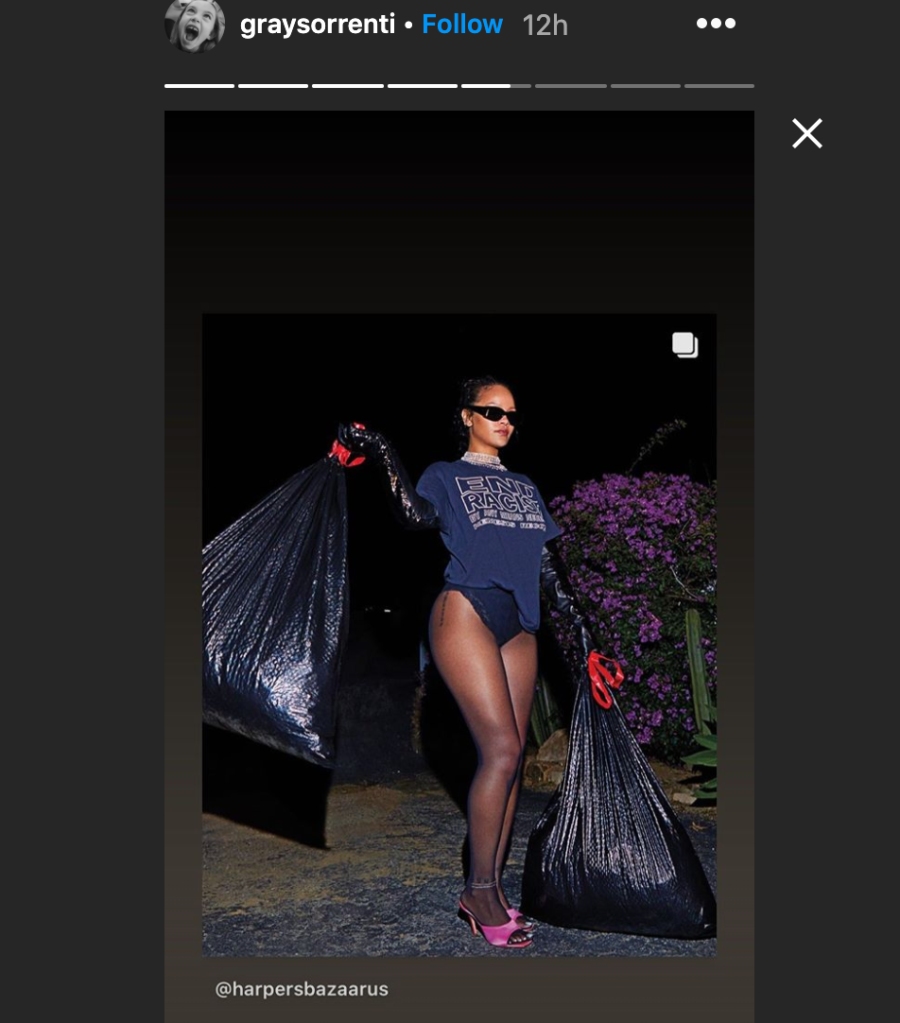 The Fenty Beauty mastermind has been quite vocal on the issue of racism and racial inequality. In February, she received the President's Award at the National Association for the Advancement of Colored People (NAACP) Image Awards for her philanthropy work.

It was here that she delivered an iconic speech, telling non-black attendees to be sure to "pull up" to join the fight against racism.

In one of the feature photos for Harper's Bazaar, she is seen wearing an oversized T-shirt with the words “END RACISM BY ANY MEANS NECESSARY” while holding two large black garbage bags in both hands.

The feature article, written by Kahlana Barfield, Brown, also highlights Rihanna's bold move to turn down the offer to perform at the 2018 Super Bowl to stand in solidarity with NFL player, Colin Kaepernick.

Rihanna reassures fans Fenty SKIN is for all genders