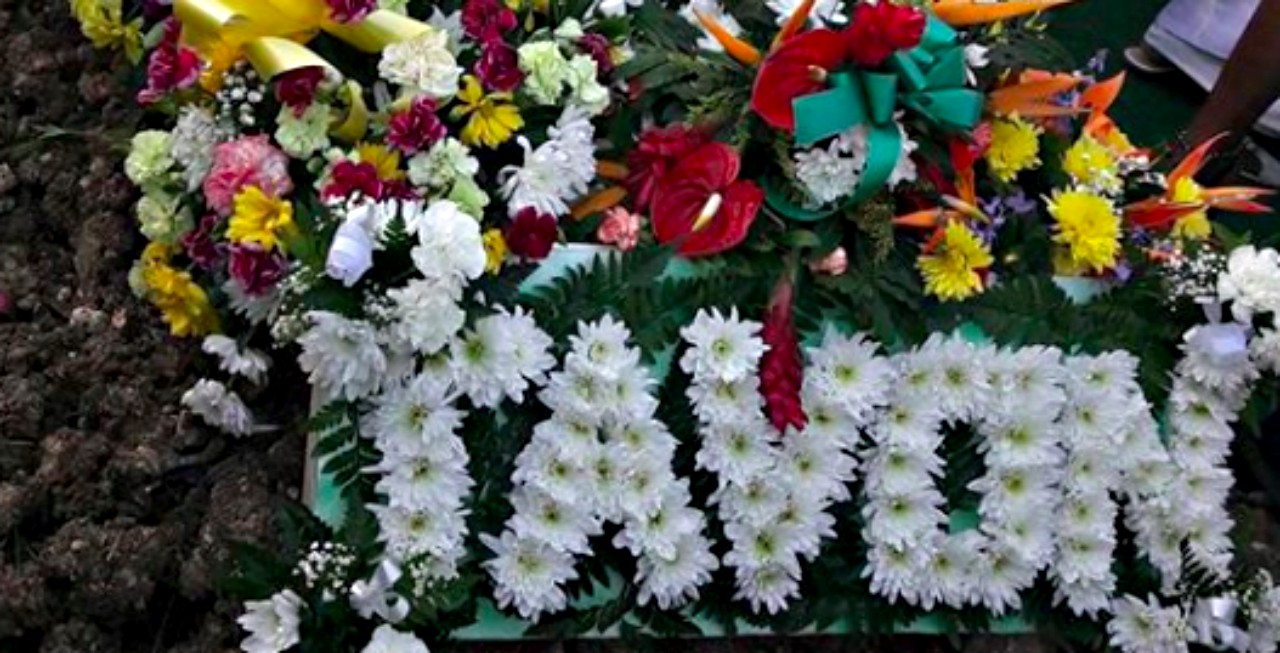 His thanksgiving service was family and friends and it commenced at 3:30 pm.

He also leaves to mourn, his stepmother Mellissa Brathwaite; his grandparents Lionel Brathwaite and Vyron Wiggins. He was the grandson of the late Clara Brathwaite and June Alleyne as well.

His internment was held at St. George Parish Church as well.

Tavon is a past student of St. Paul’s Primary, the St. Leonard’s Boys School and the Barbados Seventh-Day Adventist Secondary School.

Robyn ‘Rihanna’ Fenty flew in for his cousin’s farewell service.

Flowers were sent to the Lyndhurst Funeral Home and persons also conveyed their condolences to the funeral directors.

“Don't even know how/what to type here. But rest in peace to one of the nicest people I've ever met.Your personality and smile were one of a kind and there's no one who could ever replace you. I will miss you dear friend, but as you said it's not goodbye, so BRB until next time. To your family and close friends, my heartfelt condolences to you.Hope the Lord comforts you in this time of need.”

Xandra from way ‘Down Under’ wrote:

Sincerely from the bottom of my heart, lm sorry for your loss.
Please accept my condolences. Hugs from Australia.
Xandra

Related article :Rihanna goes all white for the funeral of her cousin Tavon Alleyne

From the bottom of our hearts we sincerely are sorry for your loss. May you continue to love and cherish all the good memories of Tavon. Our condolences to you and all the family, May his spirit live on Forever!

Tiffany And Juliana From Aurora 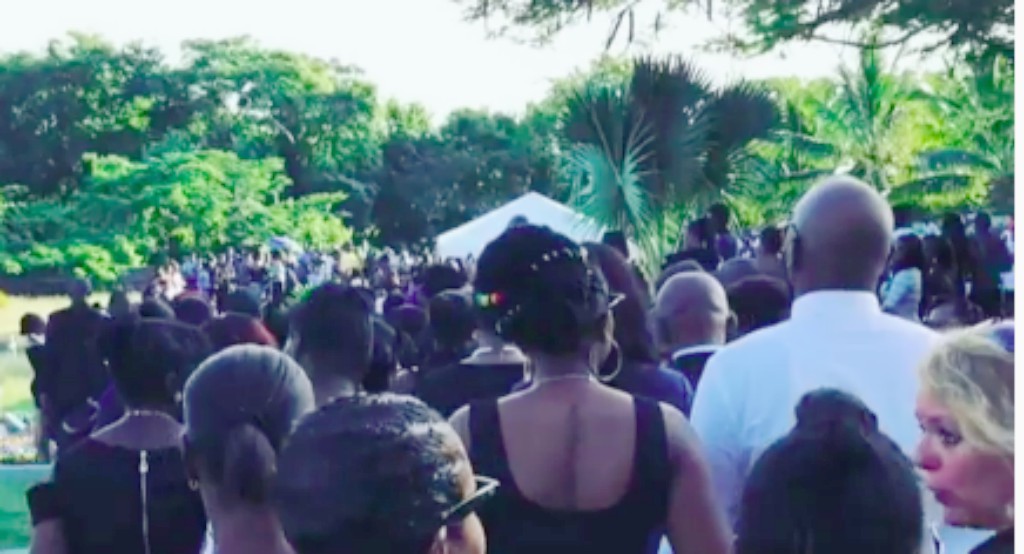 His uncle Peter ‘Ram’ Wiggins who is a well-known entertainer and soca artiste posted a short video of himself and others proceeding to the graveside after the funeral service on his Instagram and he captioned it:

“Was ah sad day for me and all the family of “TAVON “ Jah bless you son rest ez we need to stop killing one another “the time and energy you used to take up ah GUN....it’s less energy you used to shake yah bother or Sister hand NO TO GUNZ ..."

Tavon was shot near to his Eden Lodge home on Boxing Day around 7:00 pm. He succumbed to his injuries at the Queen Elizabeth Hospital (QEH) minutes later.