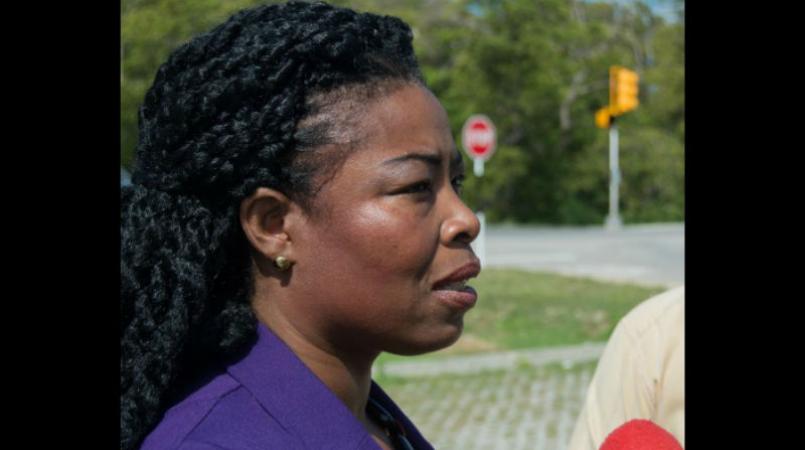 An advocate for Road Safety in Barbados has suggested there are systemic failings when it comes to Barbadians upholding road traffic laws.

President of the Barbados Road Safety Association Sharmane Roland Bowen also believes many road users are not seeing the dangers that accompany their decision to flout the rules.

“If they do not see the dangers involved or if they don’t value their own life, they are not going to stop doing it.  They are not going to value other people’s lives . . .. This all boils down to a lack of proper education which all of us as road users should go through.

“Because that is not happening, I see it as a systematic failure.  There should be an authoritative intervention which stipulates that if a person comes before the law court for a traffic offence, your penalty should not only be fined, but you should have to undergo some form of driver improvement,” she told LOOP NEWS.

Roland-Bowen was speaking after the country recorded its fourth road fatality for 2019 on Monday when two men lost their lives in two separate accidents less than 18 hours apart.  In the first accident, 19-year-old Delano Seale of Eagle Hall, St Michael died on the spot just after 1:15 a.m., after the car in which he was a passenger, collided with a heavy-duty tow truck at the intersection of Tweedside Road, Government Hill and Welches Road, St. Michael.

Later that day, just after 7 p.m., 28-year-old Chad Williams of Beckwith Street, The City, died on the spot along Heywood’s Road, near Speightstown, St Peter after the motorcycle he was riding collided head-on with a public service vehicle and it was reported that it burst into flames.

In 2018, Barbados recorded more than 20 road deaths, while 2017 had the second highest number of deaths for the past decade; 28. In 2007, 38 deaths were recorded, however, that year included the Joe’s River Forest mass casualty incident. In 2012, Barbados also recorded a high of 28 road fatalities.