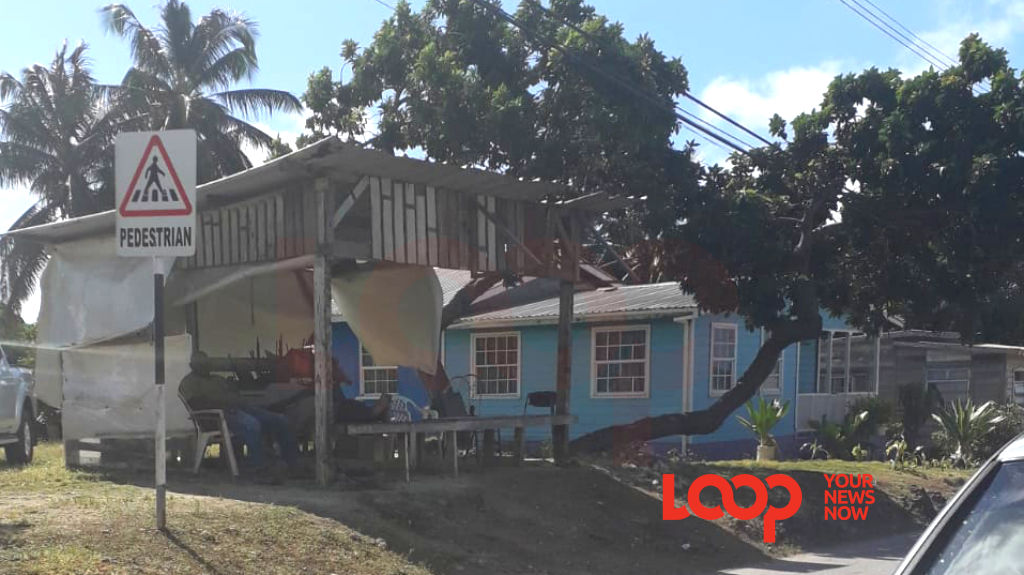 The Rock Hall man who was shot during a recent robbery is now at home mending.

He was shot "just above the kneecap" during an armed robbery in his home community in St Thomas.

Loop understands that the liming spot where the robbery occurred is frequented by Senator Caswell Franklyn and he was present when it happened. An ambulance was summoned for the gunshot victim and Franklyn reportedly stayed with him until the emergency responders arrived.

The incident shocked the usually quiet Rock Hall community where neighbours say that they still leave doors unlocked and opened. Loop was reliably informed that someone got robbed of $900 - one man's entire "pay pack and bonus". Others were robbed of cash along with house keys and car keys.

The spot where the men were robbed is where persons play dominoes, lime and talk. The man who was shot lives a walking distance away from the chill spot.

Residents of Rock Hall told Loop News that they are "annoyed". One guy said, "It's not that sort of community. People just be cool. [...] So maybe somebody was watching them."