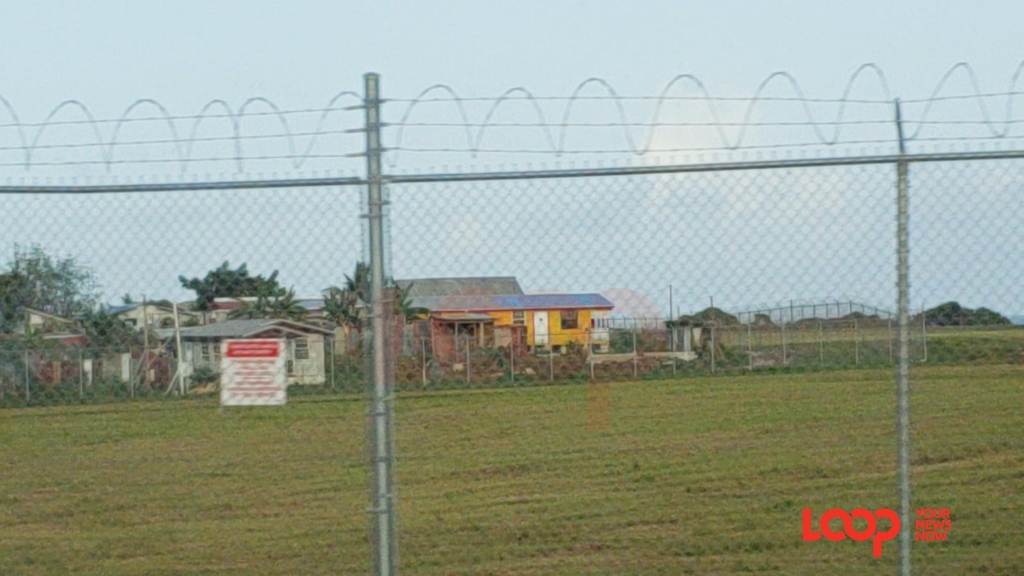 The Mottley-administration is making good on its promise to relocate the squatters who had taken up residence at Rock Hall in St Philip.

Prime Minister, Mia Mottley had previously confirmed that Parish Land and Dodds in St Philip; Fairy Valley and Searles in Christ Church; and Chance Hall in St Lucy all had been earmarked for the resettlement of the over 300 Rock Hall residents.

Today saw the first steps being taken to rehouse the residents.

Minister of Housing and Lands, William Duguid led a delegation of officials to the Parish Land area as well as to the site at Dodds in St Philip to survey housing arrangements for some of the squatters.

Minister Duguid explained that the relocation plan was underway through collaboration with his ministry.

"The Ministry of Housing in collaboration with the [former] Ministry of Transport, Works and Maintenance are doing 20 [housing] lots at Parish Land. This is to relocate those residents without title from the Rock Hall Area," Minister Duguid said.

He went on to explain that the project called for a collaboration between both ministries as it involved the design and construction of new roads at Parish Land as well as the maintenance of other housing areas for the squatters.

"What we are going to do is we are going to put in the road first, the road has already been designed. So once we have all that we can already start to construct the road and then we are going to identify 20 houses that are substantial enough that they can be relocated and then we will start the process of relocating people from Rock Hall to that location," Minister Duguid said.

The Minister did not confirm when the first residents will be given access to their new homes, however, officials from the Ministry seem hopeful about the progress made so far.

No more! Stop pulling strings to get housing