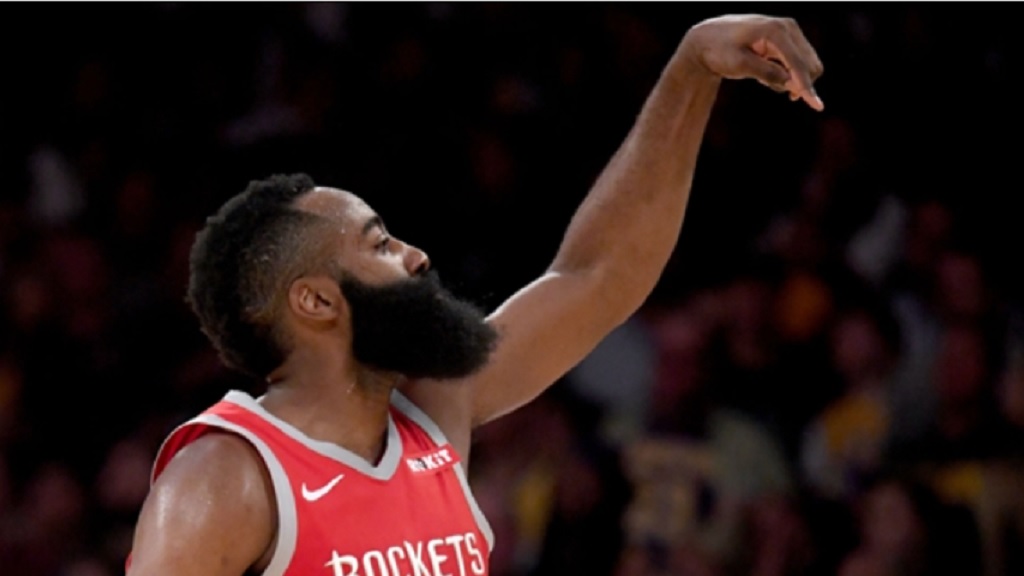 The Golden State Warriors never found a rhythm offensively in a blowout loss to the Houston Rockets in the NBA on Thursday.

Houston took down Golden State 107-86 behind 27 points from James Harden.

The Rockets have now won six of their last eight games after they started the season 1-6. They are .500 for the first time since the second game of the season.

As for the Warriors, they struggled from the field, making just one three-pointer in the first half and four in the game.

Draymond Green especially struggled after scoring no points in 24 minutes of play. According to ESPN, it was the most minutes Green has played in a game without netting a basket.

Green is not worried about the poor performance, though. He knows this team will be great in the long run.

"We're still going to win a bunch of games and win the championship," he told reporters, via the Athletic.

Hernangomez the hero for Nuggets

Nuggets forward Juan Hernangomez scored a game-high 25 points on nine-of-12 shooting while grabbing nine rebounds in a 138-93 win over the Hawks.

DeMar DeRozan made a layup in style. DeRozan finished with a game-high 34 points on 14-of-30 shooting, but the Spurs fell to the Clippers 116-111.

Is it crazy to think the Warriors' biggest competition for the NBA title this season will come from the Eastern Conference? It might not be. The Raptors (12-3) are playing great with newly added Kawhi Leonard and the Celtics (8-6) still have possibly the deepest roster in the NBA. The two teams match up on Friday.