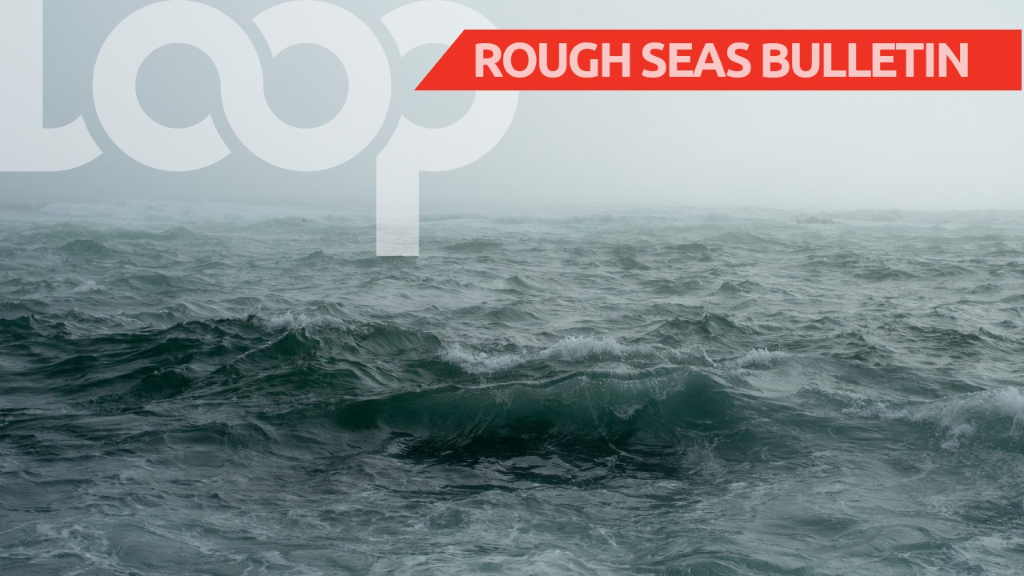 Hazardous sea advisories have been issued across the Caribbean following days of strong wind from a high-pressure system over the Atlantic Ocean.

Small boat operators and beachgoers are advised to exercise caution in and around the sea because of the rough surf.

The Trinidad and Tobago Meteorological Service (TTMS) said: “Most Islands have been experiencing breezy/windy conditions, with values generally between 13 knots (kt) (24 km/hr) and 25kt (46 km/hr). Some islands have even experienced gusts above 35 kt (65 km/hr), which are speeds associated with tropical storms. These speeds, however, were not sustained. Sustained winds remained below tropical storm strength, but were as high as 30kt (56km/hr) in some countries.”

In Antigua and Barbuda, The Anthem of the Seas, Norwegian Dawn and Crown Princess aborted docking at the St John’s Harbour due to the rough seas.

The ferry service between Antigua and Montserrat has been cancelled until Thursday.

The high winds have downed trees in the Windward Islands and Trinidad and Tobago and caused a power outage in the British Virgin Islands.

These conditions are expected to continue until Thursday.