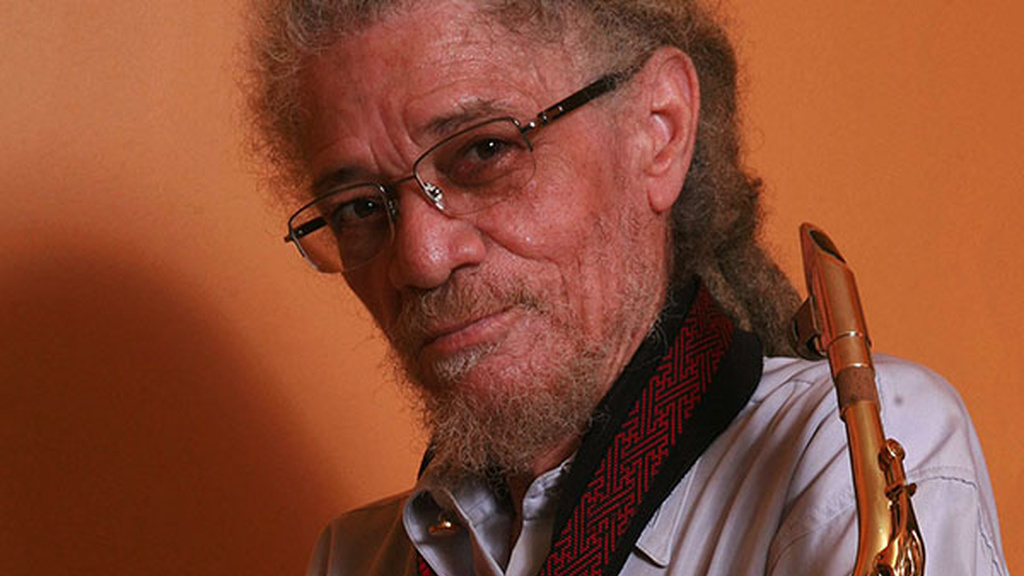 Faced with a lack of support from corporate Trinidad and Tobago, veteran musician Roy Cape has expanded his Foundation’s reach to other Caribbean islands.

On Tuesday, Cape donated over 30 instruments to the Ministry of Culture in Grenada.

The donation was made through the Roy Cape Foundation which the musician started following his retirement from the Roy Cape All Stars band.

Cape, who has donated instruments to several music programmes throughout Trinidad and Tobago, said he turned his attention to Grenada following a lack of support from corporate T&T.

“I have a lot of problems in Trinidad. I am getting instruments from the Music Literacy Trust but I can’t get people to pay for the tutors so I offered the same thing in Grenada and the Government took up the slack,” he told Loop.

“If anybody reads our brochure, it states clearly Trinidad and Tobago and the Caribbean, no way I would leave out Trinidad but I can’t get money for the teachers. We have written all over and it is not just us, most of the music schools have the same problem to find the money to pay the tutors,” he said.

Cape, who started the Foundation in 2015, said he has donated instruments to organisations such as St James Police Youth Club, Oropune Police Youth Club, the Positive Movement Orchestra and school in Malabar among several others.

Cape, whose mother is Grenadian, said that island is the first place he visited when he came out of the St Dominic’s orphanage where he grew up.

He said he is a Caribbean man and his mission to help children anywhere he could.

At a handover ceremony in Grenada, the acting Minister of Culture, Kate Lewis, said the donation will help to improve the music industry on the island.